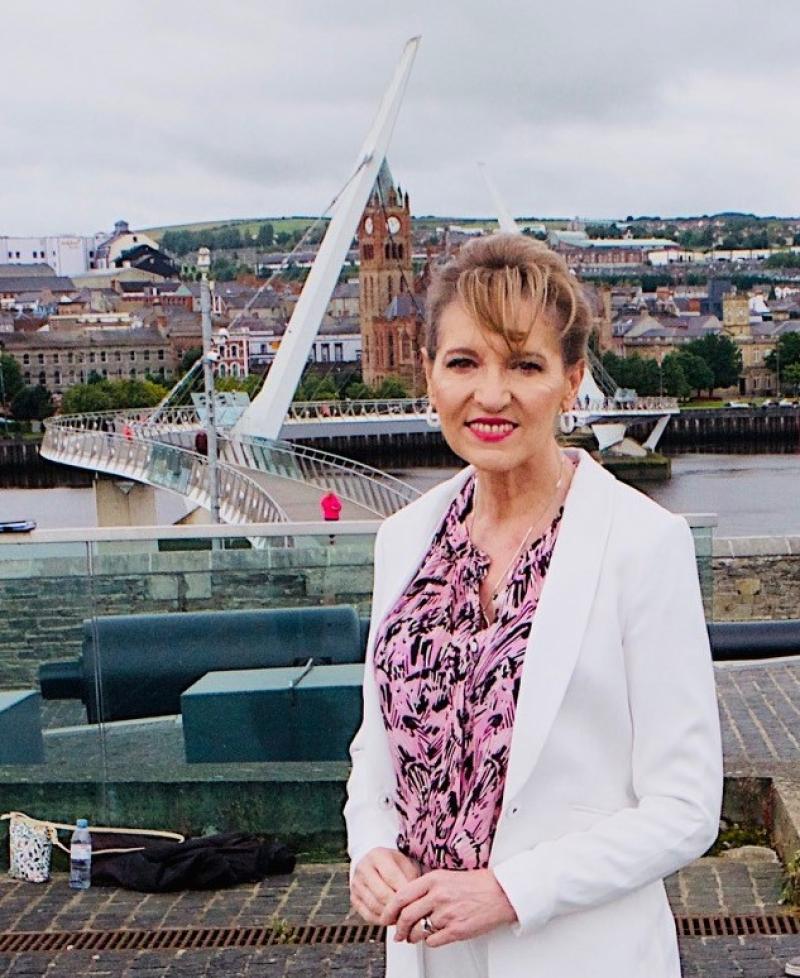 DUP MLA Gary Middleton has said Sinn Fein MLA Martina Anderson should resign following a tweet about a compensation scheme for victims of the Troubles.

In the Tweet yesterday, Ms Anderson said the money was mainly for 'those who fought Britain's dirty war in Ireland'.

The Foyle MLA and former MEP also said it would mostly go to 'those involved in collusion' and British troops.

The DUP has called for Sinn Féin to sanction Ms Anderson.

Speaking on Radio Foyle this morning, Mr Middleton said she should resign from her Assembly seat.

"This cannot be allowed to go unchecked," he continued.

"People who have lived most of their lives with shrapnel from an explosion in their body or who are haunted with the smell, taste and noise of a bombing should not be labelled by Martina Anderson."

Mr Middleton said he would raise the comments with the assembly authorities as to whether it breached the MLAs' code of conduct.

SDLP leader Colum Eastwood called on the Sinn Féin leadership to apologise, describing the comments as 'grossly insulting to victims'.

"These comments, coming less than a week after the High Court criticised the Executive Office, and specifically the deputy first minister, for failing to meet their obligations to these victims under the law, are astonishing," he said.

"Time and again, Sinn Féin has proven that it has no interest in putting the needs of victims first."

Sinn Fein have not commented on Ms Anderson's remarks.