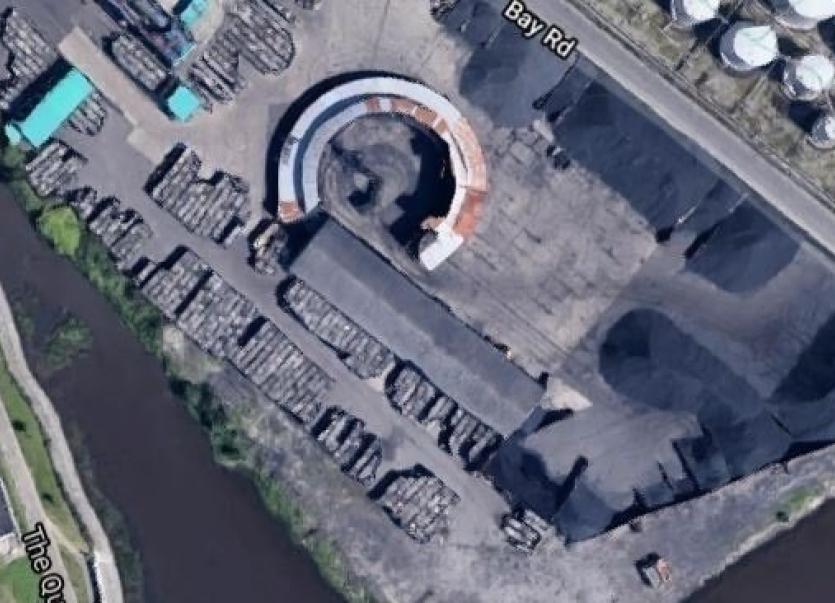 The proposed location of the coal processing plant at Bay Road.

Plans to start operating a coal processing plant in Derry are to be discussed at a council meeting next month.

A company has applied for a licence to begin operating the plant at a site at Bay Road.

However, the plans are being opposed by local residents.

Sinn Féin Councillor Mickey Cooper said his party would be supporting the residents when the application is discussed at a meeting next month of Derry City and Strabane District Council's Health and Community committee.

Cllr Cooper said: “Recently, I met with residents and officials from Environmental Health at Bay Road to express concerns about an application to operate a coal processing plant in the area.

“Residents had particular concerns about the storage and grading of coal, and the related pollution and potential health damage of locating this plant near their homes.

“Normally this type of licence application would not come before councillors, but due to the concerns of residents we made sure it will now come before Derry & Strabane Council's Health and Communities Committee.

“Sinn Féin councillors on the committee will be voting against the application and other Councillors should take the same approach.

“Council have installed electronic monitors in the area to measure the levels of coal deposits in the atmosphere and to gather evidence of the impact of existing coal processing activities at Bay Road.

“I would urge residents to make their views known in the public consultation by emailing environmentandneighbourhoods@derrystrabane.com before 25 August 2020.”