Arrests made by PSNI officers in the city on Sunday night 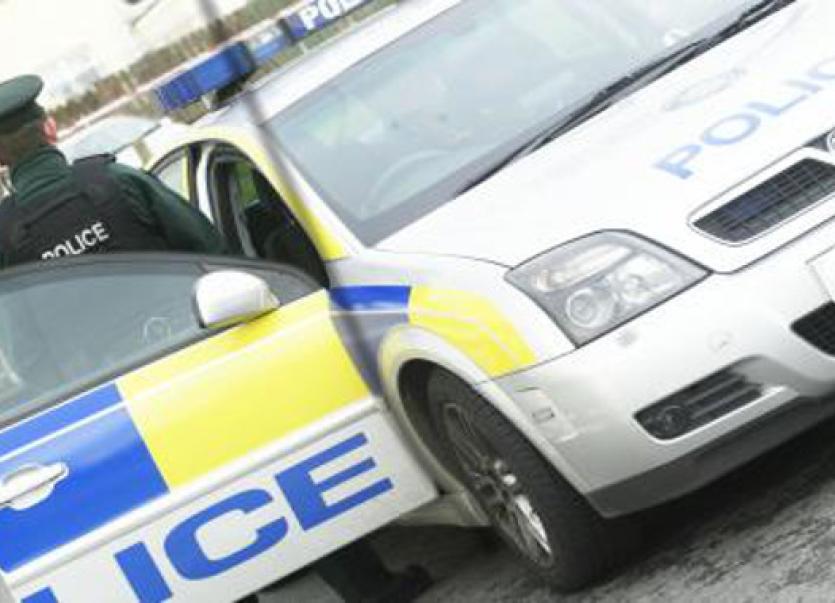 Six motorists have been arrested for alleged drink-driving during an operation in Derry.

The PSNI said that officers carried out the checkpoint operation between 10pm and 1am on Sunday night.

The spokesperson said six arrests were made on suspicion of drink driving offences.

Three of those arrested have been charged to appear in court while investigations are continuing into the other cases.

The police spokesperson said: "These arrests come from the help of the eagle eyed community keeping us informed on what is happening out on our roads so we thank you."