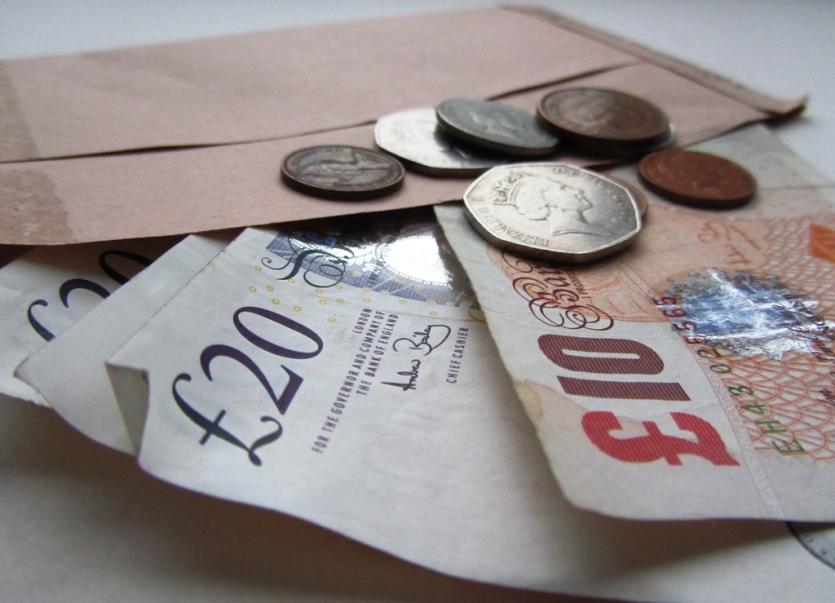 The man lost his pay packet this afternoon in Derry.

An appeal has been launched after a man lost his pay packet in Derry this afternoon.

The man was making his way to the car park at John Street at around 4pm when he believes that he dropped the weekly pay packet.

It's a brown envelope with his name on the front.

Friends of the man have appealed for anyone who found it to get in contact with them.

Anyone with information can send a private message to the Derry Now Facebook page or email editor@derrynews.net and we will pass it on.