After seeing the drama unfold in Scotland, anxieties were high among A-Level students. 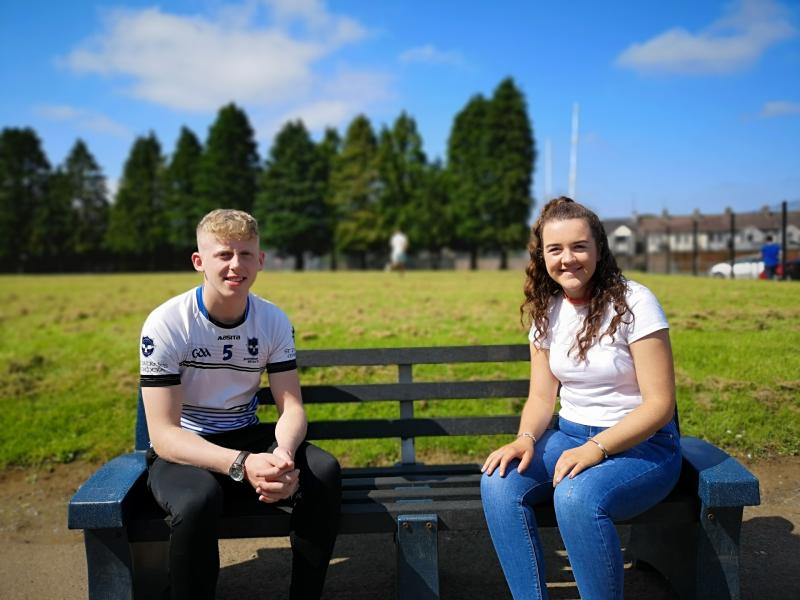 Students at a County Derry secondary school have described last week's wait for results as being 'stressful'.

Head Boy and Head Girl at St Patrick's College, Maghera, Seamus McKenna and Mairéad Comer, said the uncertainty of this year's system had led to extra levels of stress.

After seeing the fallout from the release of results in Scotland, Seamus admitted to a restless night last week.

“I didn't get one hour of sleep on Wednesday night. Because mine is so competitive, even if I had got A*AB, or two A*s and a B, I wouldn't have got in,” he said.

“That was my biggest fear. After hearing what had happened last week over there, I was preparing myself for the possibility of a B.

“Our school doesn't have the greatest history in a lot of the STEM subjects, and when you're up against grammar schools, who do have that bit more experience with those, it puts the pressure on,” he added.

“Even with the other subjects, it's a different class every year and there's not necessarily the same people who are going to get an A*, or a B, or whatever,” said Mairéad Comer, who will be going on to study Irish at Ulster University in September.

“It really puts people on the back foot, because you're thinking the history of the subject isn't great in getting more than one or two A*s and that's why a lot of ours were marked down.”

The students felt the original system was unfairly weighted against comprehensive schools.

“I think the reality is that schools like ourselves, St Colm's in Draperstown and St Conor's were hit with a postcode lottery,” said Seamus.

“The worst part is, because we're a comprehensive school, we're immediately given the worst batch of the grades because of the area we come from.

“I've experienced grammar-comprehensive discrimination, especially trying to get into Medicine. You're immediately picked out from the bunch because you're from a comprehensive school.

“When they started doing this with the grades, it was beyond a joke.”

“It's not really fair, especially for the people who were expecting to repeat some of their exams to further the chances of getting the grades they wanted,” added Head Girl, Mairéad Comer.

“I was marked down in one of mine, but I wasn't in such a bad position, and I was lucky in that sense, but it really did put on the back foot those people who needed those last few months to push on.”

Despite the added stress of battling an algorithim, both are looking ahead in excitement at what is to come.

“It's a relief to know that you're actually going on somewhere else. We were starting to sort things like Leavers' jerseys, while still stuck, but it's nice to know we're moving on now” said Mairéad.

“I'm definitely looking forward to the change of scenery. I'm going to miss this place quite a lo. We've been through so much, , particularly this year,” added Seamus.