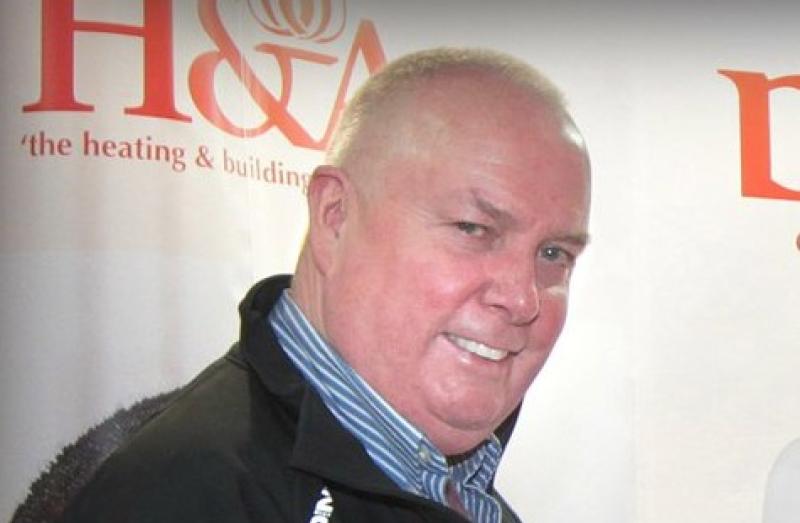 A man killed in a road traffic collision on the Five Mile Straight outside Draperstown this afternoon has been named locally as Hugh McWilliams.

Mr McWilliams was the Managing Director of H&A Mechanical Services, which is the main sponsor of both the local GAA club, St Colm's, Ballinascreen, and all Derry GAA teams.

"Derry GAA are devastated at the untimely death of Hugh McWilliams," read a County Board statement.

"Hugh was a giant of generosity. He was unstinting in his support for county, club and community.  The GAA was a way of life for Hugh and his untimely death will be a shock across the county," the statement continued.

"Our thoughts and prayers are with Anne, his family and everyone at the Ballinascreen club at this time."

As a mark of respect, Derry GAA have called off all all senior club championship fixtures this weekend.#

In a statement, St Colm's GAC said they were 'devastated'.

"Ballinascreen GAC are devastated to learn of the sudden death of our friend, club Sponsor and esteemed member, Hugh McWilliams," they said.

"As a mark of respect all Club games and activities are suspended and club facilities will be closed until further notice. Ár dheis Dé go raibh a anam."

Derry Camogie said they were 'deeply saddened' by the news and have postponed all this weekend's fixtures as a mark of respect.

"Derry Camogie are deeply saddened to learn about the tragic death of Hugh McWilliams," they said.

"Hugh and his wife Anne have been great ambassadors for our county for many seasons and their generous sponsorship through their successful H&A business has helped us pave the way for many successful underage and senior teams at both club and county level.

"Therefore as a mark of respect, Derry County Camogie Board have taken the decision to postpone all this weekend's fixtures including both adult and underage.

"We tender our sincerest condolences to Ann, Hugh's family and the wider family circle as well as all associated with Ballinascreen GAA. Mary Queen of the Gael, Pray for Him."