The Chief Executive is taking up a role within the private sector. 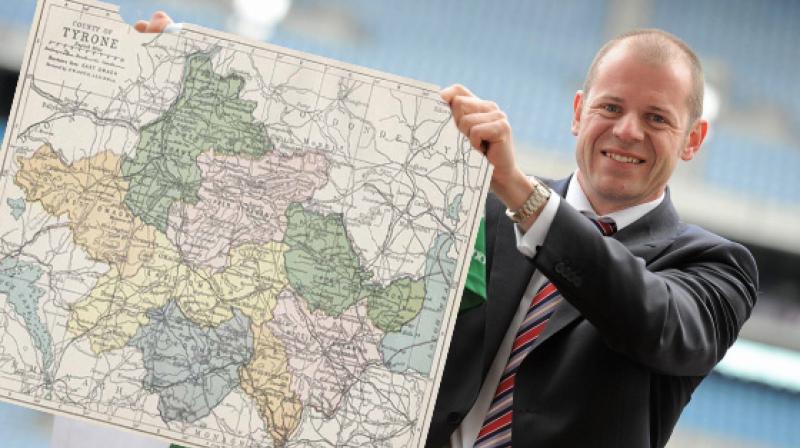 Mid Ulster District Council Chief Executive, Anthony Tohill, is set to leave his role to take up a post in the private sector.

The former Derry GAA star said it had been a 'privilege' to work with officers and elected members in the council.

"After twenty five years in the public sector it is time for me to follow a different career path and I will be taking up an opportunity in the private sector when my notice period has been served," he said.

"It has been a great privilege to work with the officers and the elected members in serving the people of the Mid Ulster district and I wish the Council every success in the times ahead."

"To say that Mid Ulster District Council has been fortunate to have had Anthony Tohill as Chief Executive is an understatement," he said.

"The Council has benefited enormously from Anthony’s leadership, insight, expertise, guidance, professionalism and sheer hard work for the last 6 years.

“He has been an asset to this Council from the very beginning, leading through a period of significant change for local government when 3 councils were merging and new powers were being transferred to local authorities, creating a unified and focused organisation and always with the goal of delivering the best services and facilities for the people of Mid Ulster.

“While Anthony is undoubtedly a loss to Mid Ulster Council, we wish him nothing but success in his new role.”