The event was deemed to be a potential risk to public health. 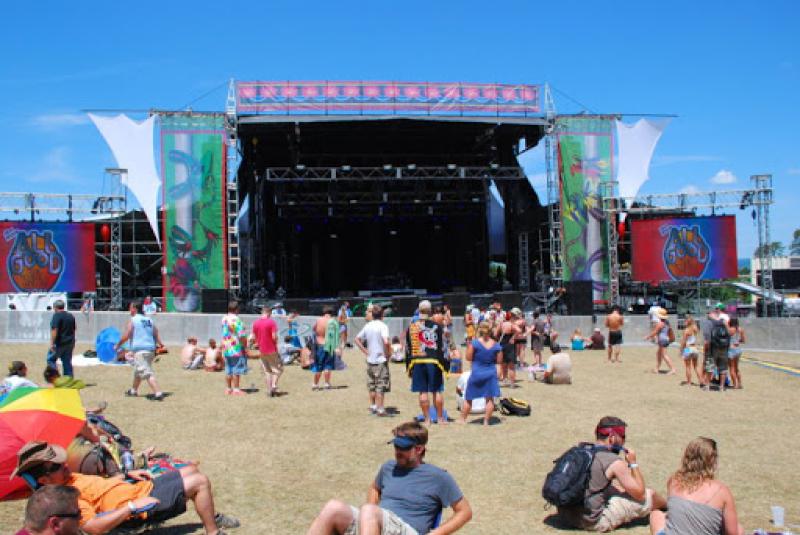 A proposed 'socially distanced' music festival due to take place in north Derry later this month has been cancelled following advice from NI's Chief Medical Officer.

Stendhal Festival Presents: Unlocked, due to take place in Limavady in the last week of August, would have been the first ever series of socially distant outdoor music gigs in Northern Ireland.

However, after receiving advice from the Chief Medical Officer and Chief Scientific Advisor, organisers have had no choice but to cancel the event.

The advice said the festival was likely to cause a 'significant risk' to public health.

A statement from the festival's Board of Directors said they were disappointed with the decision, but that it left them with no choice.

"As a result of this advice from the CMO and CSA and due to the fact that the R rate is on the rise along with the number of localised clusters and confirmed cases across Northern Ireland, we have no alternative but to make the decision to cancel all of the proposed events," a spokesperson said.

"From the outset we said that while we would do everything within our power to get the events approved, we would always put public health first and act on guidance provided by Government.

"We are disappointed for all the acts on the bill who were hoping to get back on stage doing what they do best, for the people who supported us and believed in us by purchasing tickets, for those who were to be involved in the production element of the festival, the traders and the event staff who were hoping to secure some income from the events.

"We would like to thank everyone who supported us on this quest to get festivals back on the agenda post lock-down, in particular our amazing team of volunteers and our local Councillors in Causeway Coast and Glens Borough Council, who made a brave decision to support our endeavours in June."

"We await more detailed feedback on our Risk Assessment and Event Plan from the Department of Health in the hope that further clarity can be gained on the specific threats outdoor gatherings may pose to the public.

"These documents can still help be a factor in getting outdoor gigs back on the agenda, if not for us now, for others in the arts and music industry going forward."

The organisers said refunds for tickets would be available on the website by the end of the week.