Two years since the UK government said they would ban it, campaigners are still waiting. 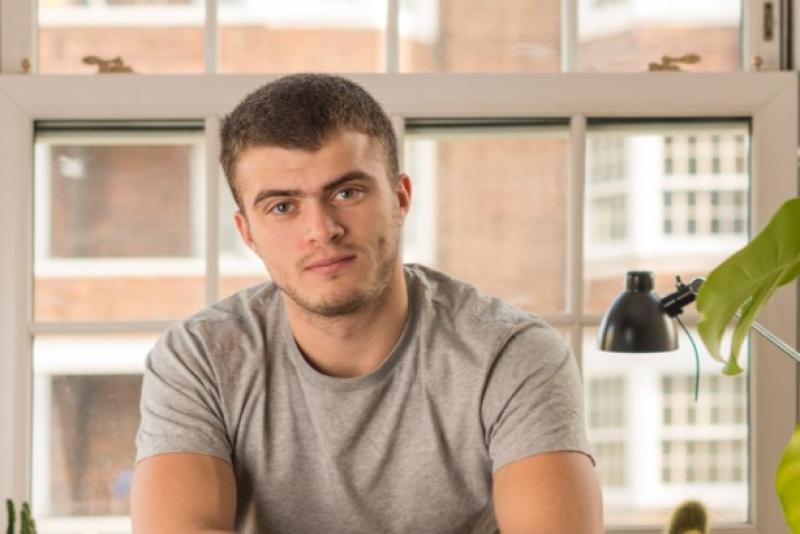 Maghera man Matthew Hyndman is behind a campaign to ban conversion therapy.

A County Derry man has criticised the continued use of ‘conversion therapy’ as calls increase to ban it in the UK.

The unregulated practice is often offered to young LGBTQ people by organisations claiming to be able to change their sexual orientation.

Maghera native and co-founder of the Ban Conversion Therapy organisation, Matthew Hyndman, says the practice is harmful because it ‘doesn’t work’.

“The difficulty is that conversion therapy is homophobia disguised as compassion,” he told the County Derry Post.

“For a lot of LGBT people, this is offered to them as some sort of gift, a thing that can save you. It’s presented as ‘tough love’.

“We want to prevent you going down this awful, evil route and what we’re going to do is really good for you.

“The parents who are confronted with the fact that their child is gay and say they are going to send them to conversion therapy, they don’t know how harmful it is.

“I think if they knew themselves what it entails and the long-lasting effects of it, they would never consider it.”

In its 2018 Faith and Sexuality Survey, the Ozanne Foundation found what they called ‘strong evidence’ of the harm caused by conversion therapy.

The study found more than half of those who attempted to change their sexual orientation reported mental health issues, with a third of those having attempted suicide.

Two thirds of those who experienced mental health issues also said they had suicidal thoughts as a result of the practice.

“The reason conversion therapy is so harmful is that it doesn’t work. When people put themselves through this whole process, they invest hope and faith,” he said.

“Northern Ireland has the highest rates of suicide in the UK. Mental health is not well catered for, the services aren’t good enough and there is still a great stigma around it.

“A lot of people don’t take it seriously. Add on to that the repression and oppression that LGBT people face just in figuring out who they are adds an extra level of mental trauma.

“Then add onto that what people go through during conversion therapy.

“People want to study its consequences and that in itself is incredibly traumatic. It causes so much unnecessary pain, to bring it back to the surface.” 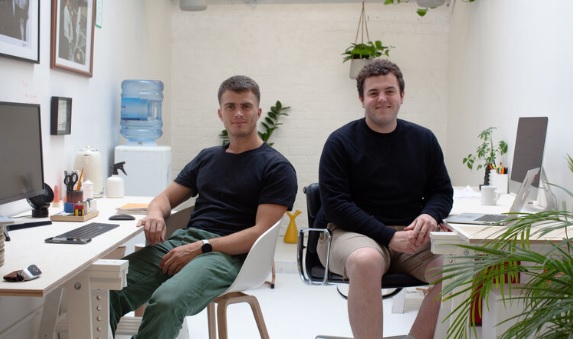 Campaigners’ hopes were raised in 2018 when the UK government announced plans to ban conversion therapy, but two years on, there is frustration at the lack of progress.

An online petition calling for conversion therapy to be banned in Northern Ireland currently has over 8,500 signatures.

Matthew though is hopeful that a recent surge in countries around the world outlawing the practice will put pressure on governments locally.

“In the last two months alone, we’ve seen Israel, Germany, Mexico City, Alberta in Canada all ban it,” he said.

“There has been a global movement to ban conversion therapy. Quite a few countries are taking action, and there will be more headlines over the coming months.

“The pressure the UN are putting on too is helpful. They have declared conversion therapy torture.

“In the UK, some of the tactics now might be less extreme, but bear in mind that Alan Turing was chemically castrated for being gay, which is in itself a form of conversion therapy.

“If you go to Nigeria, for instance, they will ‘beat the gay out of you’. That’s not happening in the UK, but there is a sense of ‘how long can we wait?’

“A lot of people don’t fully grasp the level of oppression, especially within a religious environment, that young LGBT people go through.

“There is so much self-hate, shame and denial going on and often, a lot of young LGBT are told that it’s wrong to be gay before they themselves even know they are gay.

“When they start to come to terms with the fact that they are gay, then they’ve got this real confrontation to have internally.

“What makes it even more difficult is that they can’t actually talk about it because then they are outing themselves. It’s a cacophony of mental turmoil.

“It’s therefore unsurprising that if you hear of so-called conversion therapy, something that might get you out of this situation, people might choose to go through it.

“The longer the delay in banning this, the more vulnerable people who are at risk.”