Police confirm remains found in car are those of missing man 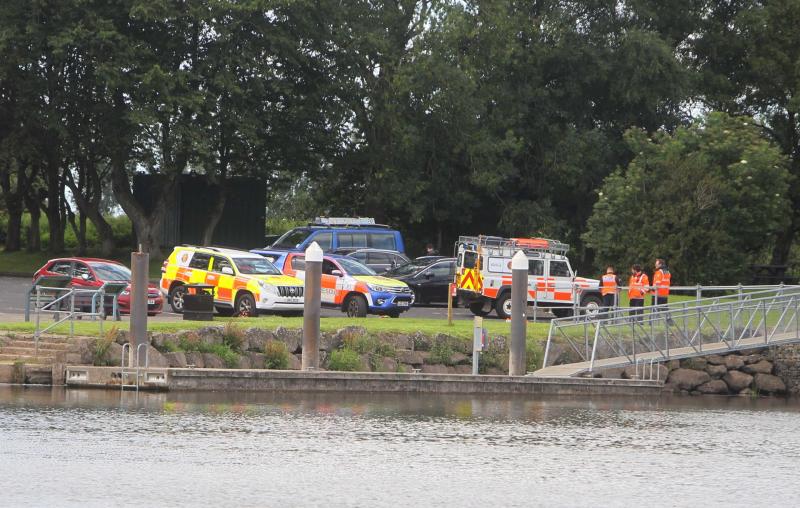 A recovery operation was launched on July 18 this year. Pic by Kevin McAuley.

Police have confirmed the remains of James Patterson have been found in a car recovered from the River Bann last month.

The 54-year-old went missing almost 30 years ago, after he was last seen at the Mid Ulster Hospital in October 1991.

A police spokesperson said: "Police can confirm human remains were found following the recovery of a car from the River Bann at the New Ferry Road in Bellaghy last month.

"The vehicle was recovered from the river in July and following examination, it has been confirmed the human remains are those of James Patterson who went missing on 6th October 1991.

"The family have been informed and request privacy at this time."

Police are not treating Mr Patterson's death as suspicious.