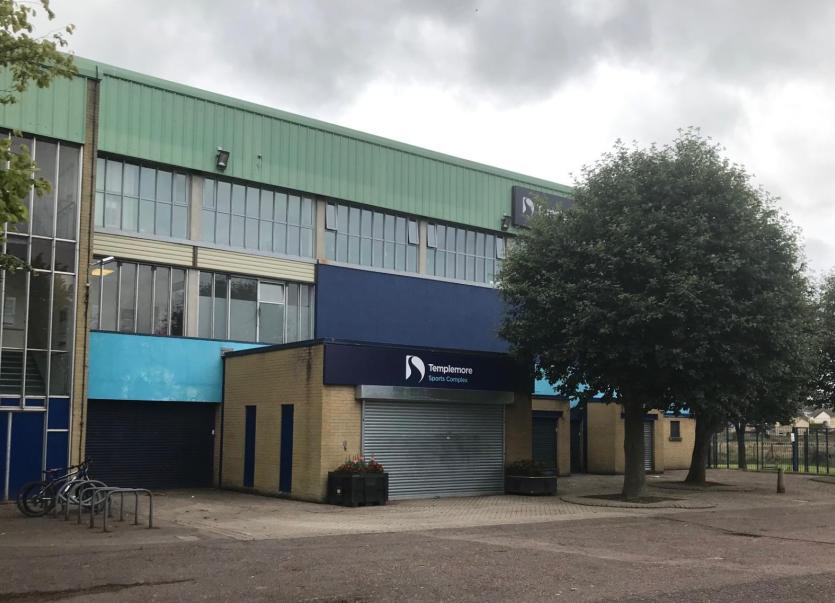 Detectives are appealing for information following a report of an assault at the Templemore Road area of Derry yesterday.

Detective Sergeant Ballentine said: “Shortly after 8:30pm, it was reported that a man in his thirties was assaulted by an unknown male outside a sports complex in the area. He was taken to hospital for injuries received following the incident.

“The suspect is described as being aged in his 30s, with auburn hair and was wearing a black coloured tracksuit top with white stripes down the sleeves.

“Enquiries are continuing and we would appeal to anyone who witnessed the incident, to contact detectives on 101 quoting reference number 2155 09/08/20.

"You can also submit a report online using our non-emergency reporting form via http://www.psni.police.uk/ makeareport/.

"Alternatively, information can also be provided to the independent charity Crimestoppers on 0800 555 111 which is 100% anonymous and gives people the power to speak up and stop crime.”