Only 20 people allowed in to performances at the Playhouse 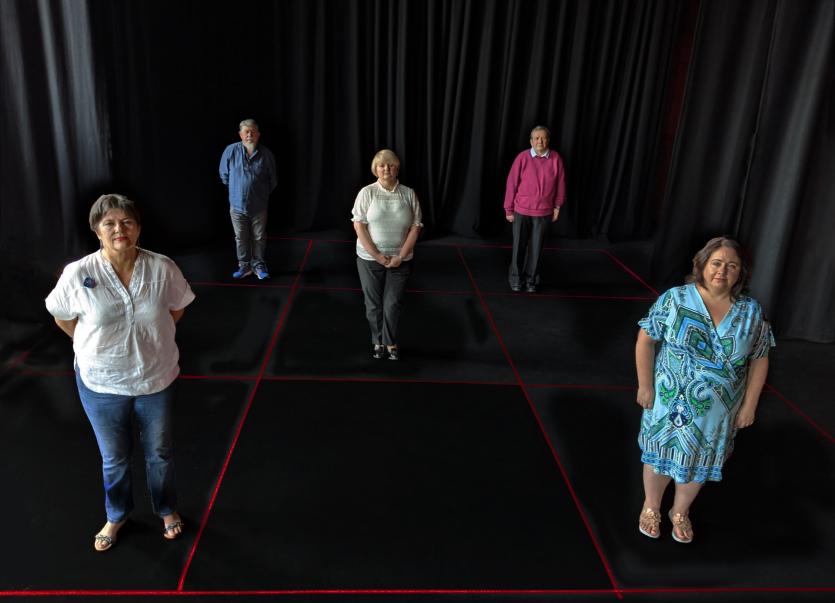 Empty seats at upcoming performances in a Derry theatre will be used to remember people who have died.

The Playhouse will host performances of a new play about the devastation of the Troubles from September 16.

The play, 'Anything Can Happen 1972: Voices from the heart of the Troubles', will present previously-unheard stories about experiences of Northern Ireland in 1972.

However, because of the coronavirus restrictions, an audience of only 20 people will be allowed into each performance.

The auditorium at the Playhouse usually has room for 150 people.

The producers of the new play, which has been written by Damian Gorman, want to fill the empty seats with items in memory of people who have passed away, either as a result of the Troubles or in other circumstances.

Mr Gorman said an empty chair was a 'very powerful symbol of loss and grief'.

“Somebody defined grief to me as 'love which has nowhere to go'. Rather than having all these empty chairs that would be housing absence, we would be housing something of significance,” he said.

Kieran Griffiths, Producer/Director of the Playhouse, said they believed it was a fitting memorial for people who have passed away.

“Like a low-laying fog, grief has sat amongst us all this year,” he said.

“It’s grey, feels impossible to lift and kicking it sees it rise around us.

“Our plan is to honour that grief and to fight through with resilience and creativity to simply try and make something move.”

As well as being performed live in front of a small audience, the play will also be broadcast live on the internet.

Anyone who would like to donate an item for the empty seats at the upcoming show is asked to contact the Playhouse on 02871268027.