A constituent had been sent a license in English, despite requesting it in Irish. 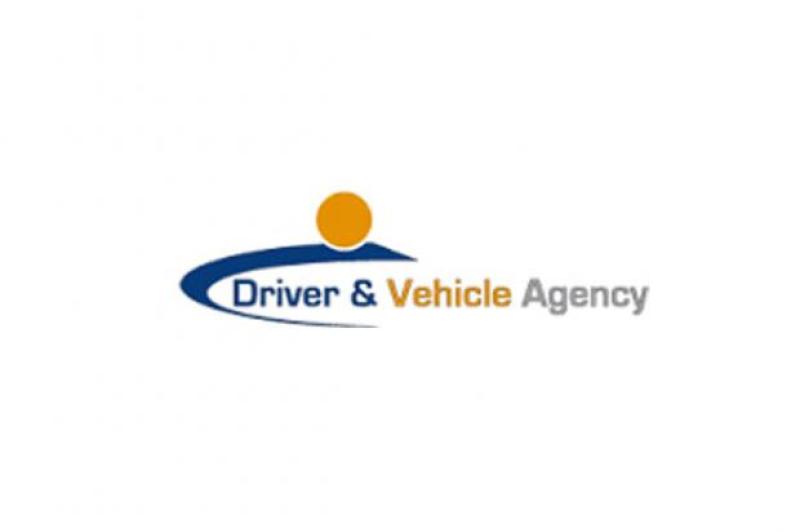 The Department of Infrastructure has insisted applicants may request their name is printed in Irish when applying for a driving license after local applicants encountered difficulties.

Mid Ulster MLA, Emma Sheerin, said concerns had been raised by constituents whose requests for their license renewals to be issued in Irish were not honoured.

“The right to have your details printed in Irish on your licence is protected within the European Charter for Regional and Minority languages,” she said.

“Following the commitment to an Irish Language Act within New Decade, New Approach, I would have hoped that the use of Irish on official documents would be encouraged within agencies, as opposed to prevented.

“I was contacted by a family who had applied for their licence renewals to reflect their fluency in the language, and to have their names and addresses in Irish on their Photographic licences, and was concerned that their demand had not been acted upon by DVA staff.

“A driving licence, like any official ID, is often a source of pride and an opportunity to express ourselves.

“It is therefore key that citizens have their identity expressed as they wish on their licence, not as another would interpret it.”

The Department of Infrastructure has confirmed applicants may request their name in Irish on their license.

A spokesperson said: “An applicant for, or holder of, a Northern Ireland driving licence may, at any time, request that their name appears in traditional form.

“Such a request does not constitute a change of name and the applicant or holder is not required to provide identity documentation bearing the name in Irish.

“Where an applicant for, or holder of, a Northern Ireland driving licence requests that the address is displayed in Irish, such a request will be met provided the relevant council confirms that the street name has been legally adopted.

“Currently this does not extend to other addresses. It was agreed in New Decade New Approach that the Executive Office would bring forward language legislation and appoint a Commissioner to protect and enhance use of the Irish language.

“It is important that this legislation is brought forward as soon as possible, and I will seek to ensure that my department plays its role and fulfils its commitments.”

She said: “I am delighted that the minister has written to me to confirm that this was an error, and that the department understand it is a person's right to have their name printed in Irish.

“Where their council has a street sign policy in place which has legally adopted their street or road into Irish, they are entitled to have their address displayed as such.”

Ms Sheerin also confirmed the constituents had now received their licenses with their names printed in Irish.