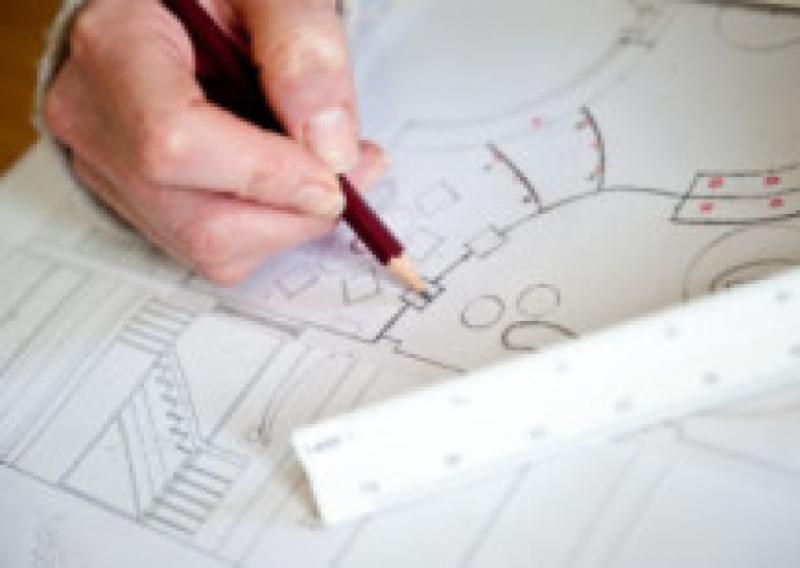 A planning application which could have had a huge impact on the future of housing development in Derry was narrowly refused this week.

A construction company, Hartlands (NI) Ltd, and Apex Housing Assocation had applied to build 258 houses at a large site at Springtown Road.

However, planning officers recommended that the application be refused because the site was outside the current limit for housing developments as outlined in the Derry Area Plan.

Planners said that if granted planning permission, the new houses would set an 'undesirable precedent' in terms of housing development in the countryside.

The final decision on the application, however, rested with the members of Derry City and Strabane District Council's planning committee.

The planning application was discussed for almost two hours at a special meeting of the planning committee on Wednesday.

Maura Fox, Head of Planning at the council, said she 'could not underestimate' the significance of the decision being made in relation to the Springtown plans.

During the meeting, speaking on behalf of those behind the housing proposal, Daniel McAteer, described the Derry Area Plan as being 'hopelessly out of date and out of touch'.

He said the new houses would help to meet the 'critical' need for social housing in the city.

SDLP councillor John Boyle said he was worried about the sustainability of further development in the Springtown Road area, given the large number of houses which have been built in there in recent years.

He said there was already a high volume of traffic in the area and more housing would increase this problem.

People Before Profit councillor Shaun Harkin said he recognised the 'desperate' need for housing in the city but highlighted the concerns around creating a precedent in what was zoned as a rural area.