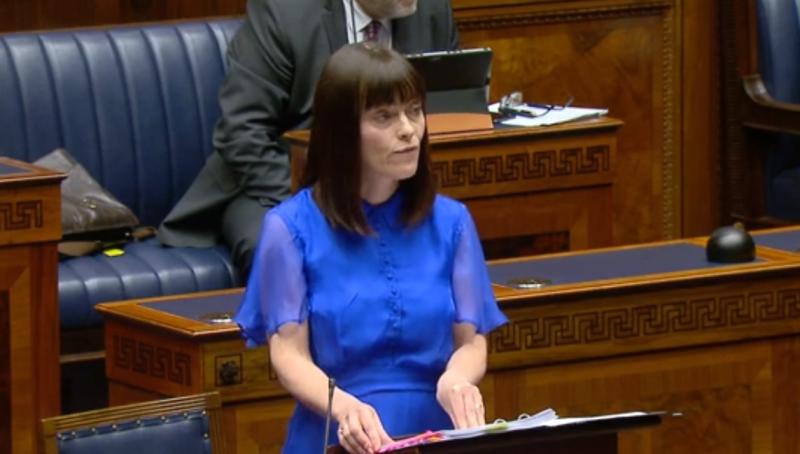 The Roads (Miscellaneous Provisions) Act (N.I.) 2010, which makes provision for 'prohibiting or restricting the use of public roads' for special events such as races, has affected the athletics calendar.

“While no one will argue about the need to ensure proper oversight of the safety of any event, this poorly considered piece of legislation placed such a financial burden on event organisers that many simply could not continue,” read a statement from Springwell club.

Stormont's suspension prevent any change until a minister was put in place to address any concerns.

The club highlighted, via an article back in February, their 'frustrations' and directly raised it with the new minister.

“We were very pleased to see how quickly Nichola Mallon took cognizance of the issue and met with representatives from Athletics NI,” the Springwell statement continued.

Nicola Mallon has now invited submissions from running clubs and charities who feel they have been affected by the legislation.

“While we would question the Department's assertion that there was widespread public consultation prior to the enactment of this legislation, we are very pleased that this review is taking place and would urge all interested persons to participate,” pleaded the Springwell club.

“All event organisers know the problems they have faced but as a participant you have also been affected.

“The number of events available to you has diminished, the cost of entering events has increased and because organisers have to reduce other costs to finance the traffic management requirements, you are not getting value for your money.”