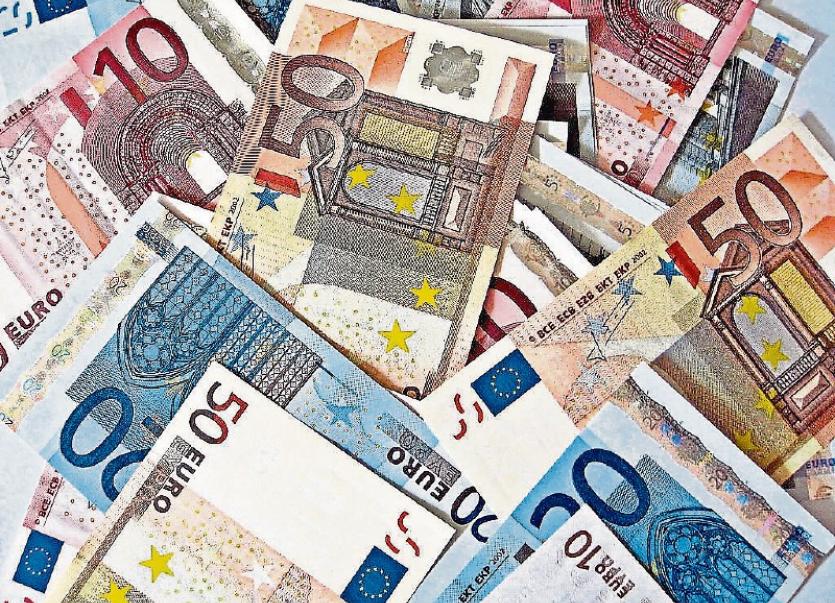 Counterfeit Euro notes were used during the incidents in Derry at the weekend.

Police are urging business owners to be vigilant following two reports of counterfeit money being used in the Culmore area of Derry on Sunday.

Constable McCready said: “Both reports state that two men enter commercial premises and make purchases with counterfeit Euro notes. They enter the first store at approximately 9.45pm and the other shortly after 10.15pm.

“It is believed they were driving a red Citroen Picasso.

“I would urge anyone with any concerns regarding counterfeit notes to contact Police in Strand Road on 101. A report can also be made using the online reporting form via www.psni.police.uk/makeareport.

"Alternatively, information can be provided to Crimestoppers anonymously on 0800 555 111 or online at www.crimestoppers-uk.org.”

The petition is calling for Guildhall Square to be renamed Hume Square.

The tricolour is flying at half mast at government headquarters in Dublin.

DEATH OF JOHN HUME: Flags at government buildings in Dublin fly at half mast in honour of former SDLP leader

DEATH OF JOHN HUME: Family ask for donations to the Foyle Hospice in Derry in lieu of flowers