Shock at deaths of Paul and Varena Creelman and Philip Hegarty 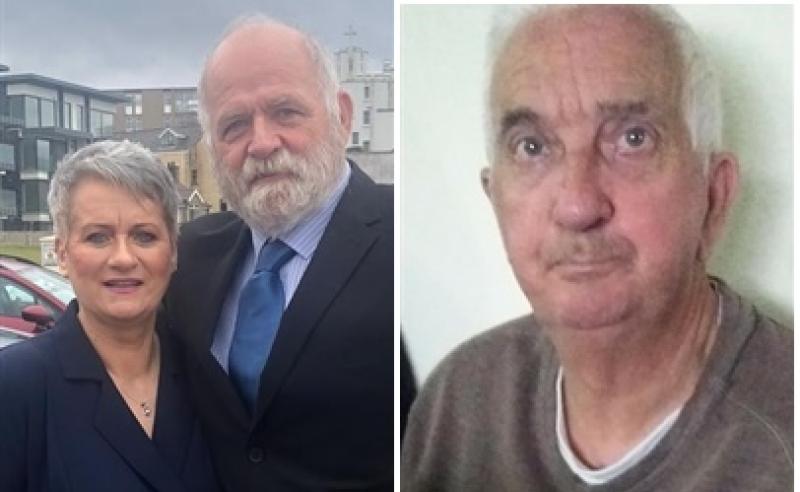 The three people who died today in a car crash near Portglenone in County Antrim have been named.

Paul and Varena Creelman and Varena's brother, Philip Hegarty, were killed when the car in which they were travelling collided with another car on Lisnahunshin Road.

The three victims were pronounced dead at the scene.

The male driver of the other car was taken to hospital as a precaution.

Mr and Mrs Creelman and Mr Hegarty were from Kilrea in County Derry.

Local SDLP councillor, Helena Dallat O’Driscoll, said she was 'filled with sorrow' when she learned of 'this terrible accident'.

"The local community is likewise shocked and saddened," she said.

“It is a very sad day for Kilrea, particularly the residents of Coleraine Street.

"I wish to express my deepest sympathies to the Creelman and Hegarty families. I know that the people of Kilrea will rally around them at this awful time to provide every support that they may need.”

Police have appealed for any witnesses to the crash to come forward.

Inspector David Anderson said: "I am appealing to anyone who witnessed this collision, or who may have captured dash cam footage, to contact us on 101 quoting reference number 591 27/07/20."