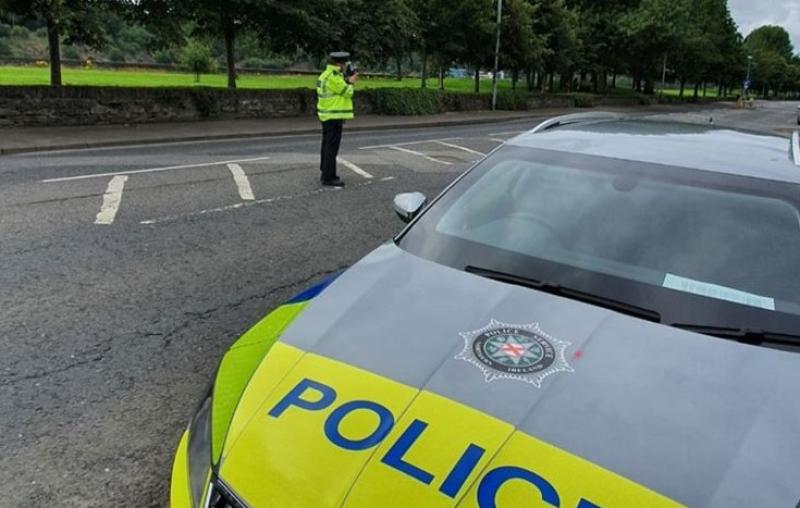 Five motorists were caught speeding during a police operation in Derry today.

A PSNI spokesperson said officers conducted a road safety operation today following concerns raised by members of the community in relation to the manner of driving and excess speed of some drivers in the area.

"As part of this operation we conducted a number of vehicle checkpoints and speed checks.

"We also had officers out on bicycles in the Ballymagroarty, Brandywell and city centre areas.

"Unfortunately some people are still not driving within the speed limits and as a result five tickets were issued for excess speed (£60 & 3 penalty points) as well as one Endorsable Fixed Penalty Ticket (£200 & 6 penalty points) issued for no insurance."