Michael was ‘small in stature, but always dreamed big’

The Portstewart man was buried last week after his funeral in the town. 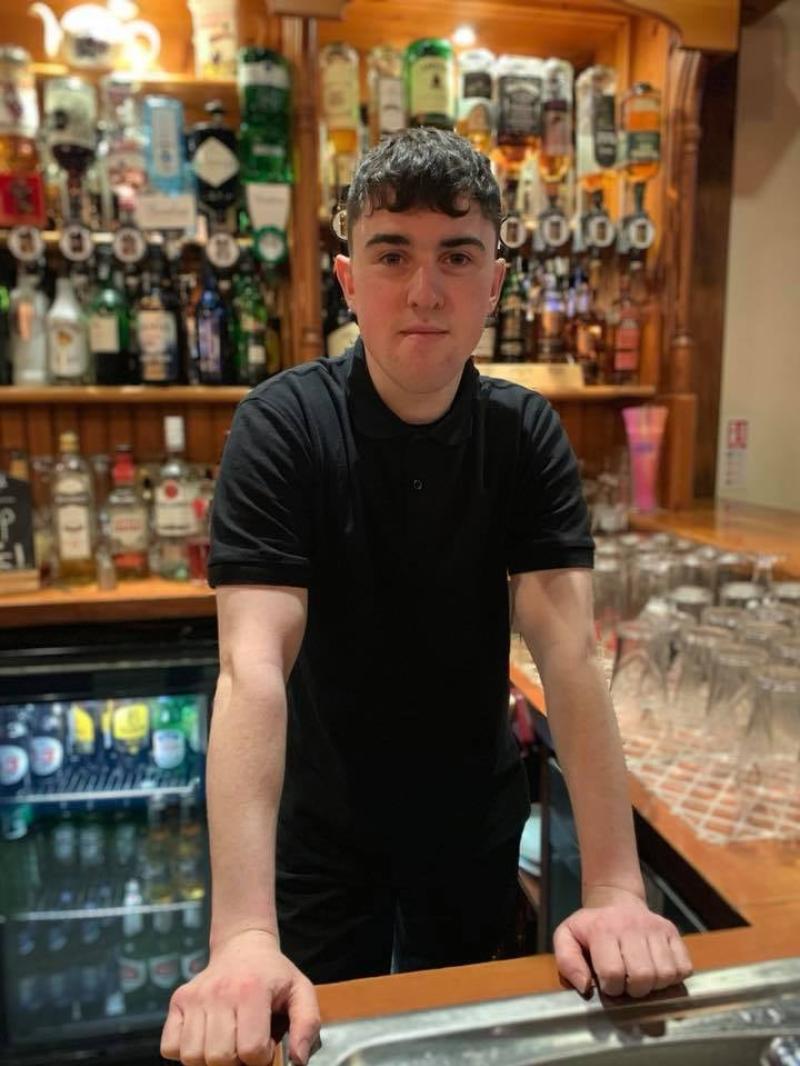 The priest at the funeral of popular young Portstewart man, Michael McQuillan, told mourners that his ability to ‘gather people around him’ brought out love in so many people.

The 23-year-old passed away at his family home in the seaside town on Saturday night, causing widespread shock throughout the community.

Fr Ciaran Dallat, who has known the McQuillan family for a number of years, told the congregation to treasure their memories of the popular young man.

“You can rejoice in the 23 years that Michael has been with us,” he said.

“Smicko’, for the lads over there, and wee Michael for most of his family, had a great way of gathering people around him.

“I know, in the midst of the fun, there was devilment, but wasn’t that what you liked about him? You didn’t know what was coming next, sometimes.

“Each of you have your own stories and I’m sure most of the memories you had were good, but suddenly, in the space of a few days, they have become treasured.” 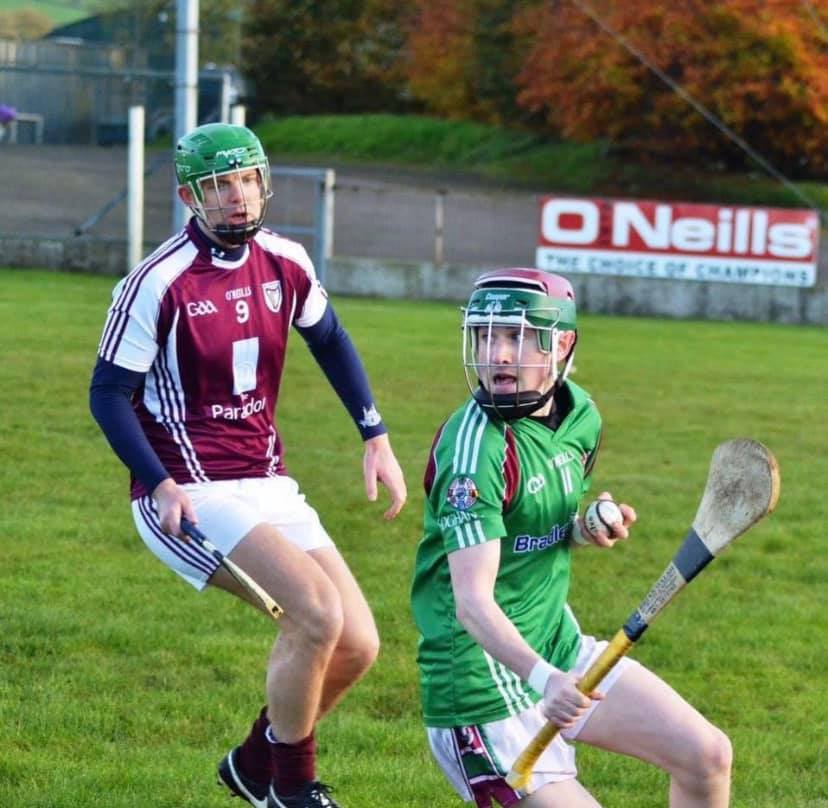 Michael in action for his club, Eoghan Rua.

Michael was a dual player for local GAA club Eoghan Rua, who have organised a memory box full of photographs and notes to be presented to his family.

Fr Dallat said the support of the GAA community had ‘meant so much’ to Michael’s family.

“It’s obvious there just how much sport, and the lads and lassies involved, meant to him,” he said.

“It meant so much to Margaret, Paul and Joseph this week, just to have them standing alongside them.

“That’s what they were doing out there, just standing alongside people who they love and care for and saying, ‘we don’t know what to do here, but we’re going to stand alongside you anyway’.

“That, in itself, is beautiful, and it’s because Michael gathered people around him.”

Michael’s ability to gather people around him formed a central part of Fr Dallat’s homily, and he spoke of how he was always able to make those around him feel ‘important’.

“We have been blessed. It has been a joy to know him,” he told the congregation.

“You only had to pass through the house over the last few days to see the love that this wee man has engendered in the time he has been with us. 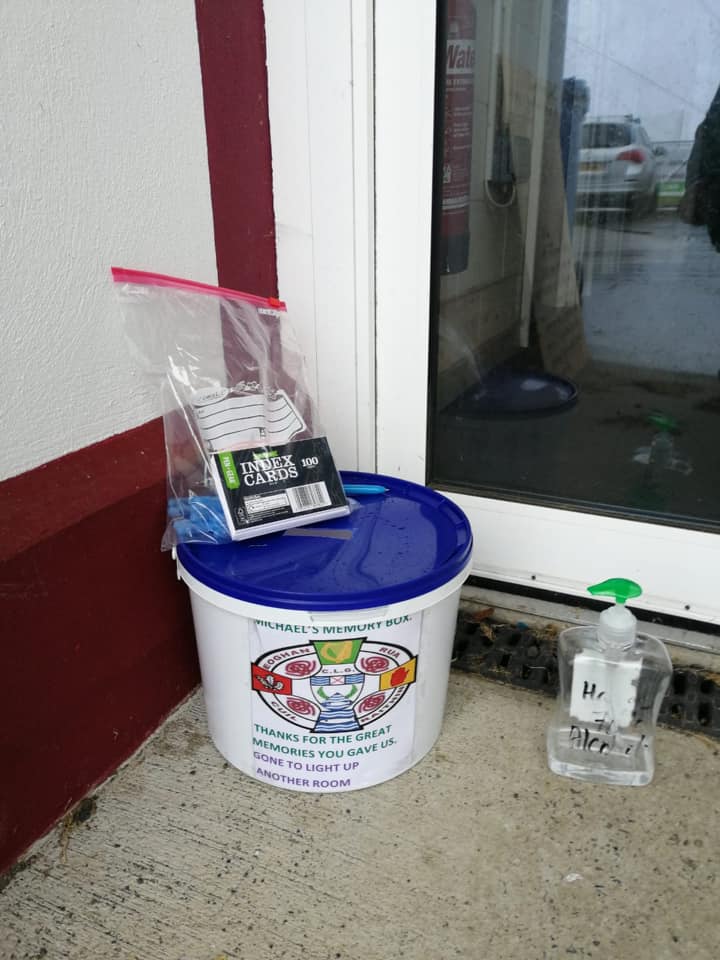 Eoghan Rua have arranged for a memory box to be presented to Michael's family.

“Michael had some experience as a classroom assistant in Downpatrick, and the children loved him. He had an ability with children to gather them around and make them feel important.

“The same is true here in Portstewart. It wasn’t only his peers he knew how to take care of and bring into the centre of the craic, but that was a gift as well.”

Fr Dallat concluded by asking those who loved him to remember Michael for the joy he brought to others.

“There are photographs and there are memories, but unfortunately, he won’t bound back into the house once more, looking for money to put petrol in the car for the next bit of the journey,” he said.

“He was a man, who though small in stature, always dreamed big. He was someone who drew the love out of others.

“Whatever name you have known him by, think for a moment about your favourite memory and thank God for the smile he has put on your face and for the love he has put in your heart.”