Council buildings to be lit for frontline workers

The Bridewell in Magherafelt will be one of those lit. 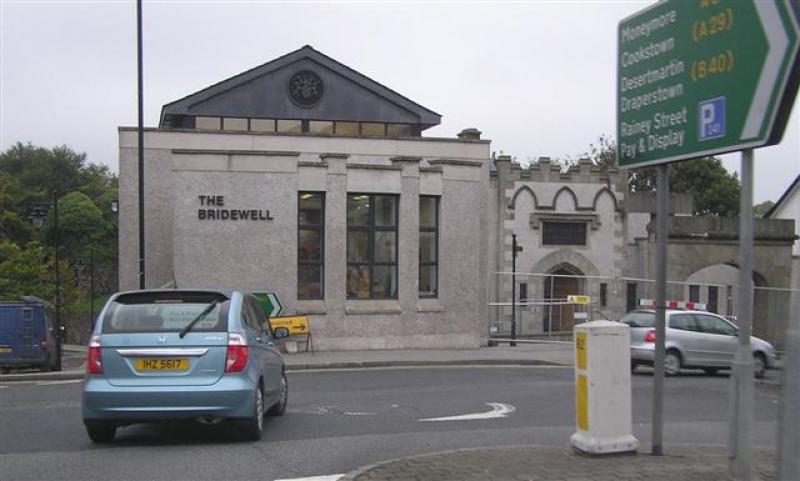 The Bridewell, Magherafelt, Ranfurly House, Dungannon and The Burnavon in Cookstown will light up red and white, the Council colours, over the weekend Friday 24 to Sunday 26 July.

It comes after a motion, proposed by Deputy Chair, Meta Graham, at the council’s monthly meeting, received unanimous support.

Cllr Graham wanted to publicly convey the council’s thanks to the workers who worked tirelessly outside the spotlight during the pandemic.

“We all clapped deservedly week after week for our remarkable and brave NHS to show our support and to thank them for the sacrifices they made during this difficult time,” she said.

“However, I think our thanks and appreciation need to be extended further to include all of those who are sometimes overlooked and quite often taken for granted. 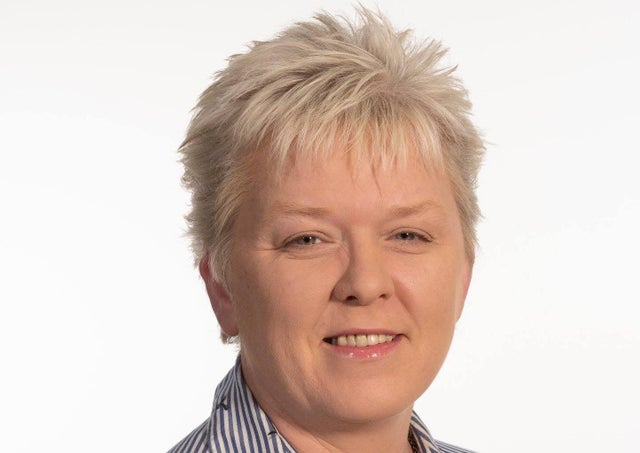 “This gesture is a small token of our gratitude, appreciation and thanks to all those who have so selflessly kept Mid Ulster going over the last 3 months, often at considerable risk to themselves. We owe you all a great debt.”