Slaughtneil drawn to face Newbridge in the preliminary round 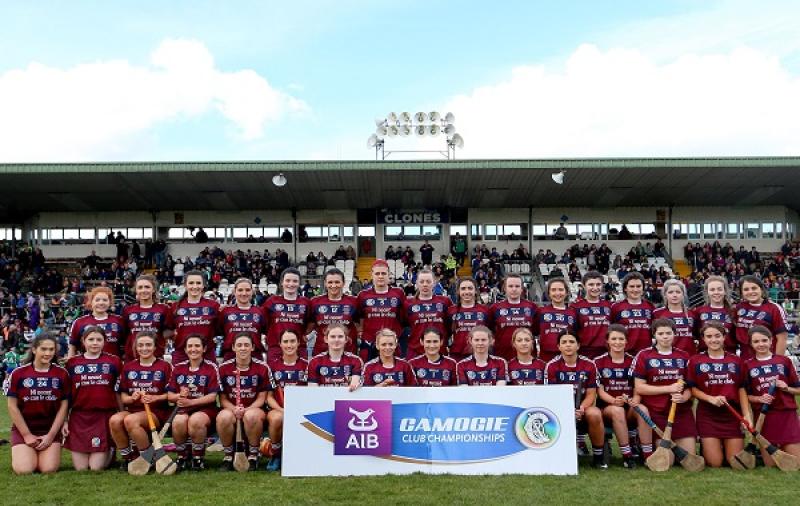 Slaughtneil drawn to face Newbridge in the preliminary round

Derry and Ulster champions Slaughtneil have been handed a preliminary round tie in this year's Derry camogie championship.

The Emmet's will play Newbridge, while 2019 league champions Swatragh have been drawn to face Bellaghy.

Ballinascreen and Lavey are through to the semi-finals, which will take place the following week after an open draw for pairings.  The final is planned for Friday, September 25.

Slaughtneil Thirds and Ballerin through to semis on 23rd September.  The draw will be made after the preliminary round, with the final down for September 27.

The draw for the intermediate championship will be made after the senior and junior preliminary rounds.