200 fans allowed to watch games in the Republic of Ireland 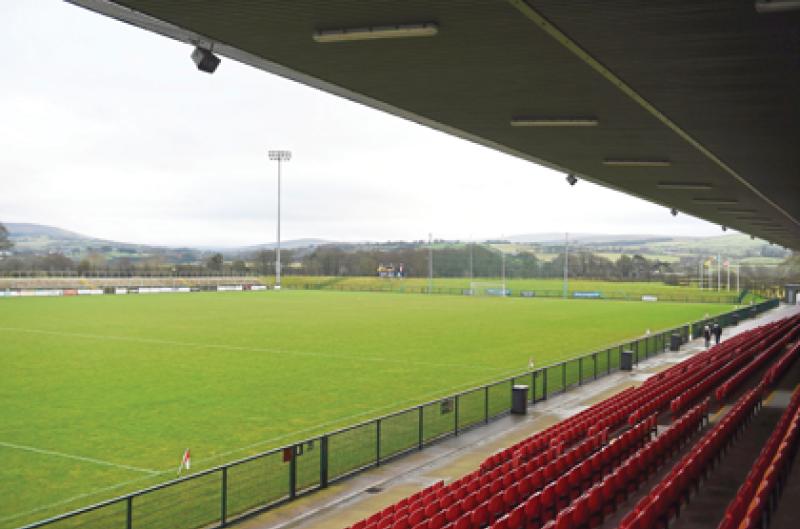 The GAA have confirmed that no supporters will be permitted to attend game in Derry and other counties in Northern Ireland.

It comes as club championship swings into action this weekend.  Derry's programme will commence on Tuesday night with U14 championships, before the senior hurling championship begins on the weekend of July 25/26.

The busiest weekend, August 1/2, will see the start of the senior, intermediate and junior football championships.

"Best of luck to all our clubs and teams who return to competitive action this weekend and thank you for your work and assistance in educating and informing our members in recent weeks about the necessary precautions we need to take around our games," read a statement to counties from President John Horan and Director General Tom Ryan.

"We acknowledge the challenge and inconvenience around the limitations on spectators attending our games at the current time (200 – 26 Counties/ 0 – Six Counties).

The Ulster Council gave clarification in relation to parents ‘attending’ underage games (U-18 and below).

"In this respect where a parent is transporting a child to play in a game they are deemed to be ‘assisting with’ the fixture and are therefore permitted to attend," stated Ulster's Friday update.

The GAA calls on 'all of our units' to help us adhere to these restrictions to ensure that public health is not 'jeopardised'.

"Similarly, we remind all of our clubs about the protocols shared recently for spectators attending games and we ask you to share these protocols with your members and distribute them on your communication channels," the statement continued.

The GAA have also given the green light to counties to stream games live.  It is understood Derry, who upload all their games to Oakleaf TV, are currently exploring the possibility making this seasons' games available live, but no confirmation has been released.

"In light of the current restrictions we are pleased to confirm that discussions with our broadcaster partners in RTÉ and TG4 have led to a relaxation in regulations governing the simultaneous broadcast and streaming of club games until attendance figures are reviewed," Horan and Ryan's statement concluded.