Quantities of controlled drugs have been seized. 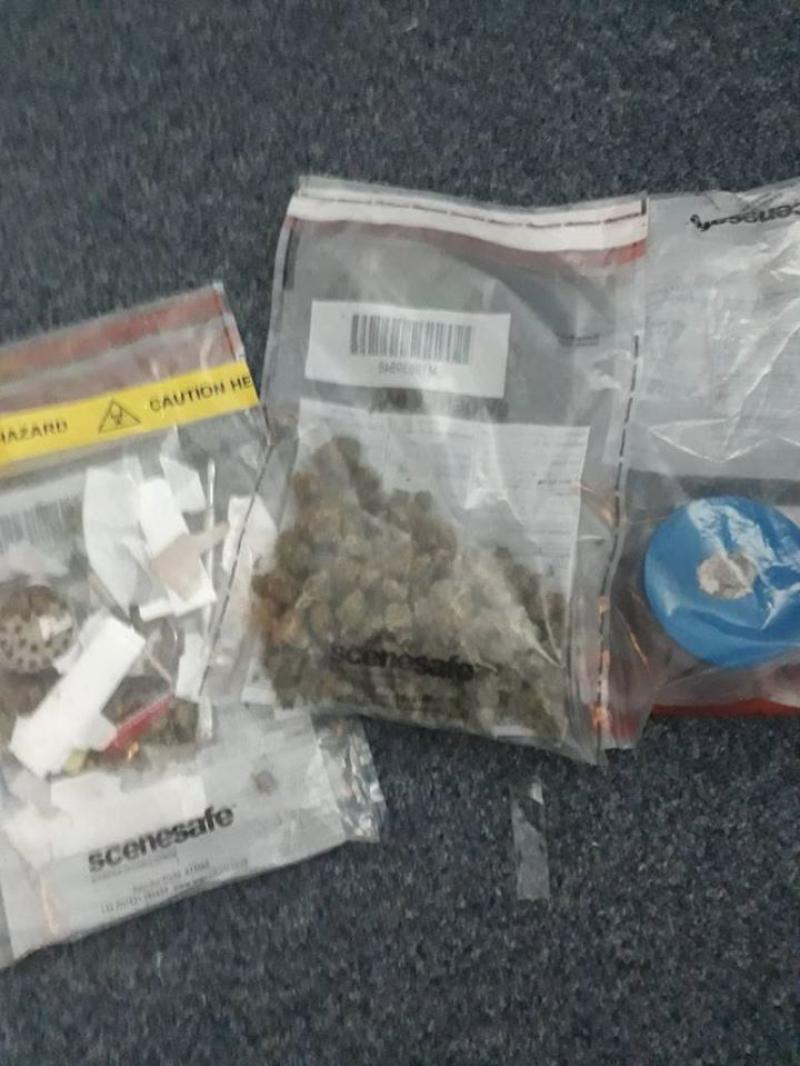 A police spokesperson said: "Last night Limavady Neighbourhood Policing Team along with colleagues from Tactical Support Group carried out a search of a property in Kilrea targeting illegal drugs activity.

"As a result quantities of controlled drugs have been seized as well as other items. Two people have been arrested for a number of drug related offences."