Police appeal for information about incidents this week 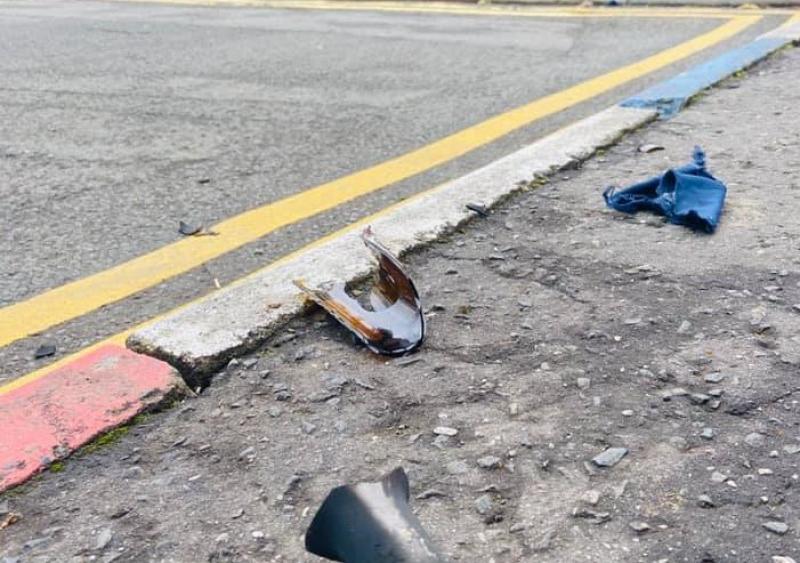 The petrol bombs were thrown into the Fountain estate yesterday morning.

Police are appealing for information about a petrol bomb attack on the Fountain estate in Derry.

Local councillor Graham Warke said three petrol bombs were thrown into the estate around 1am yesterday morning over the Bishop Street interface wall.

No damage was caused but Cllr Warke said residents are 'very concerned' about this incident and 'how the summer will go'.

"I have been in contact with PSNI and have been told that they will be setting out measures over the coming nights to stop these sectarian attacks on the community of the Fountain," he said.

Police have appealed for anyone with information about the attack to contact them.

The PSNI said that about two hours after the Fountain attack, youths gathered in the Fahan Street area of Derry and threw petrol bombs and stones at police officers.

Petrol bombs were also thrown over the city's walls.