Large outlet is is based in Foyleside Shopping Centre 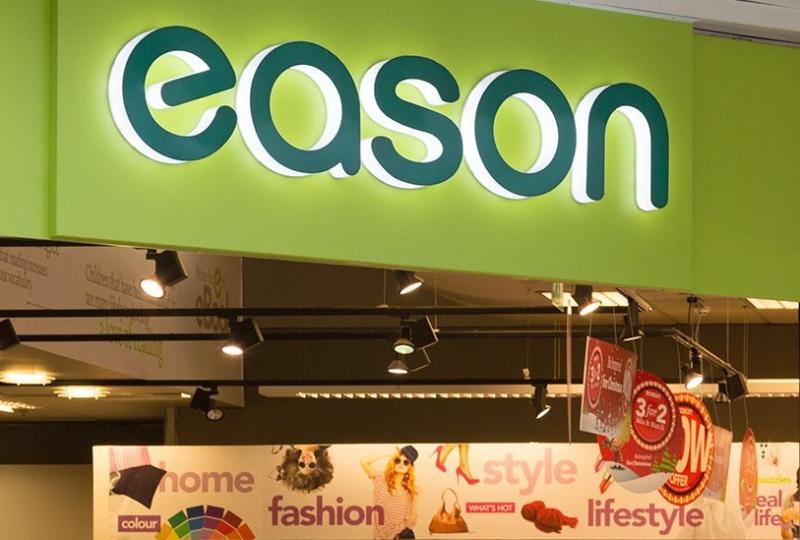 Staff at the Eason store in Derry have been told that it is to close.

Employees at the large store in Foyleside Shopping Centre were told the news this afternoon.

The store has not reopened since the recent easing of the lockdown restrictions.

Eason has told staff that it will not be reopening its seven stores in Northern Ireland.

Eason and Son is based in Dublin and operates more than 60 bookshops across the island of Ireland.

The announcement by Eason & Son NI has no impact on operations in the Republic of Ireland.

Employees are being invited to elect representatives to engage with the company around its proposals as part of a collective redundancy process which is expected to last for about 30 days.

"Eason & Son was a household name and a hugely respected local business, and its closure is a loss to our retail sector.

"It's not just the loss of the business - it is the reduced footfall for the surrounding traders located beside its seven stores that we also have to factor in," he added.

The closure of the store in Derry will be a huge blow to the Foyleside centre where the Eason store was one of the main tenants.