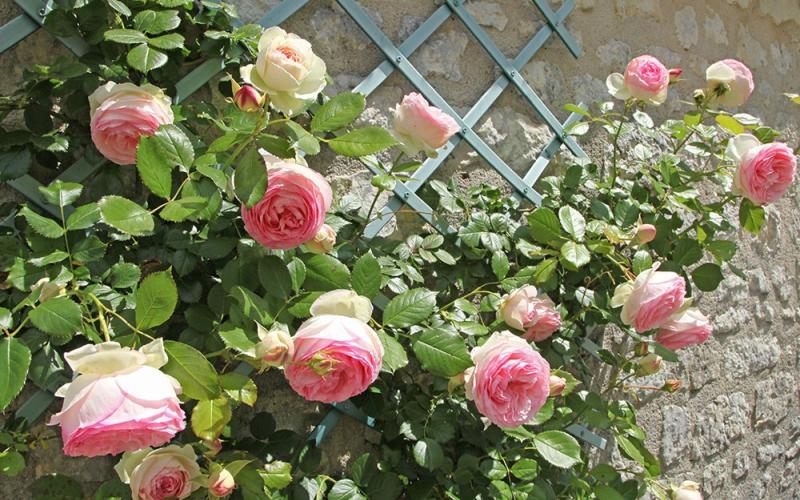 A garden centre in Derry was broken into last night.

A group of youths are being blamed for the break-in at Springrowth Landscape and Garden Centre in the Springtown Industrial Estate.

They said they believe the youths broke in to the premises to steal pallets.

However, they also tore open bags of compost and threw compost around the premises as well as smashing paving and pulling down signage.

They also stole drinks from the fridge.

The youths responsible are believed to be aged between 12 and 16.

The owners of the business say they have CCTV footage of the break-in.

One of the thieves was dressed all in black with a black baseball cap with NY on the front. Another wore a grey hoodie and light blue tracksuit bottoms, while another had a grey jacket and red hood underneath.

As a result of the break-in, the local garden centre will not open until lunchtime today.