Old Thornhill site is a 'death trap', says local councillor, amid fears young people hanging around the site are putting their lives at risk

Police asked to step up patrols in the area 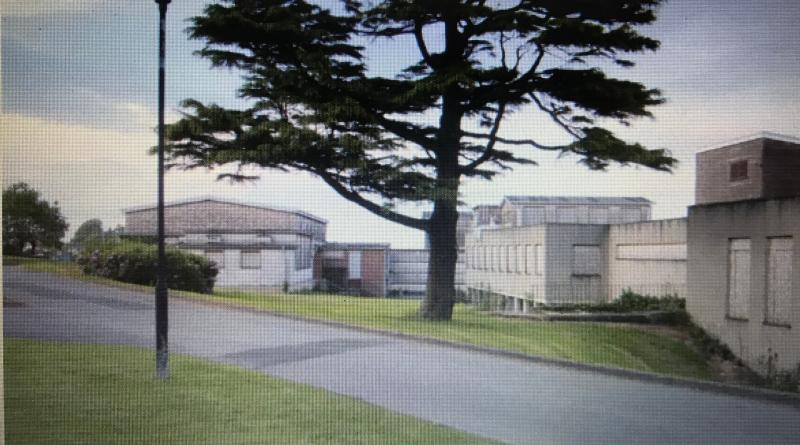 Some of the derelict buildings on the former Thornhill site.

A Derry councillor has described a derelict school site in the city as a 'death trap'.

Plans have been submitted to develop a retirement village on the land.

However, Cllr Dobbins said she is concerned with the current problems at the site that she has asked police to carry out regular patrols in the area.

"I have repeatedly highlighted that this former school site has become an area of anti social behaviour and potentially a death trap.

"Following a conversation with the developer I had been given assurances that the site would be secured and monitored but things have now gotten worse and I am fearful that it’s condition will cost a life."

The local councillor said young people accessing the site are putting their lives and the lives of their friends in 'extreme danger'.

"The roof of these derelict buildings are so unsafe and the interior is in not of sound condition.

"The outer grounds also are in a dreadful state with exposed manholes, a threat to life and limb.

"I would appeal to parents to ensure where their children are and what they are doing and to make them aware of these dangers and that this site is not a playground or meeting venue.”