£60,000 allocated to Derry groups which provide support for people involved in benefit appeals

Council continue to fund programme until next March 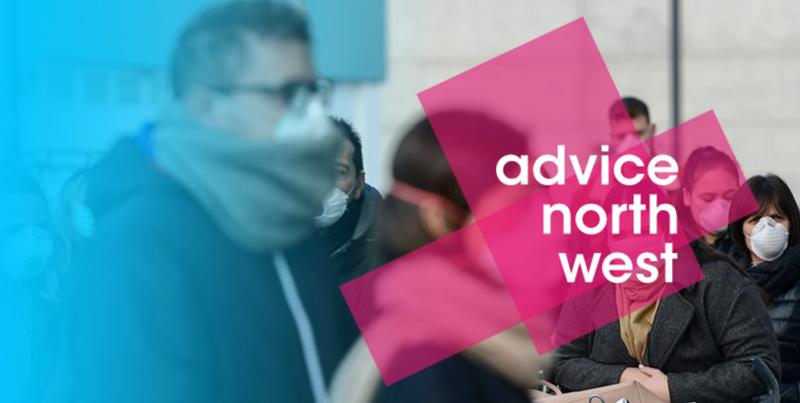 Advice North West is one of the organisations involved in the initiative.

Derry City and Strabane District Council has agreed to extend a one-year pilot Tribunal/Appeals Programme for a further year.

The programme was set up in June 2019 to provide support for people taking an appeal in relation to benefits or those due before a tribunal.

The proposed extension of the programme was discussed on Thursday at a meeting of the council's Health and Community committee.

The meeting was told that during the 2019/20 financial year the funding for the programme had resulted in additional support for 1,325 appeals/tribunals in the council area.

Councillors at the meeting agreed to extend the one-year pilot until the end of next March.