Francie Coyle doing his daily walk in honour of Paul 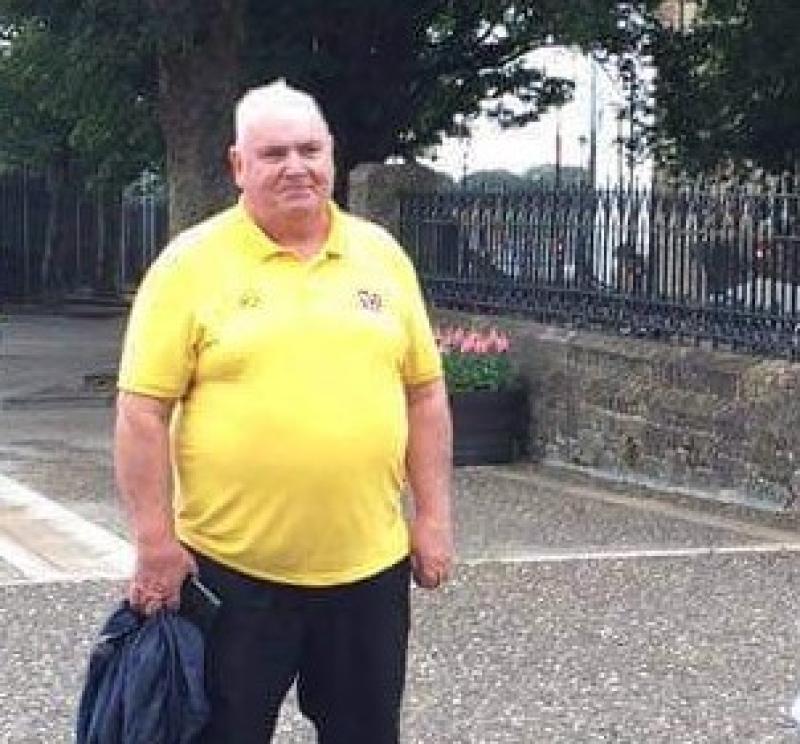 Francie Coyle pictured on his daily walk around the Walls.

His dying wish was for his parents to set up an awareness campaign, so that no one else would have to go through what he did.

Paul's Campaign has now been going for nine years and has successfully secured a two-week waiting time in Northern Ireland for anyone with a 'lump, bump, cyst or swelling' to receive an ultrasound scan.

The charity has also established a Youth Ambassador programme where young people spread awareness of sarcoma and provide a listening ear service to anyone suffering from it.

Paul's Campaign holds an annual sponsored walk around the City Walls each July, but this year's event had to be cancelled due to the coronavirus pandemic.

Undeterred, Mr Coyle vowed to complete the walk each day on his own in memory of Paul and to keep the message of Paul's Campaign alive.

"The walk was the highlight of the campaign each year but since we couldn't do it this year I have been doing it every day on my own," he explained.

"I started with a picture of Paul and a picture of Sister Clare because I knew her and I know her family and as the days have gone people have asked me to carry a picture of their loved ones too.

"There are people who can't come who light a candle at that time every day."

Doing the one mile walk every day has given Mr Coyle time to think and pray and said his faith has been a great comfort to him since his son passed away.

"There's nothing else going on in the background.

"It gives you time on your own to think, like doing the walk to Knock.

"My faith has always been important to me.

"I might not be the best church goer but you still have your beliefs.

"Paul wouldn't have been that religious but in the last few months of his life he had great faith.

"There was a wee nun who used to visit him every morning when he was up in Belfast and that was the best part of his day."

Despite the comfort his faith brings, Mr Coyle said he is still deeply grieving for his son.

"I do struggle at times," he admitted.

"I have been battling for 10 years which is when Paul got sick.

"When someone in your family has cancer it doesn't just affect that person.

"But you have to go through to get to the other side."

The next aim of Paul's Campaign is to have advocates who can help patients and their families with any questions they have and to cope with the effect of their diagnosis on their mental health.

"When you hear your loved one has cancer you are absolutely stunned," said Mr Coyle.

"They say it and hand you a bit of paper and it's not until afterwards that you think 'why didn't I ask this or that?'

"But you'll have to wait three months to see a consultant but if there was an advocate they could ask the consultant those questions for you."