Small fishing boat got into difficulty off Malin Head 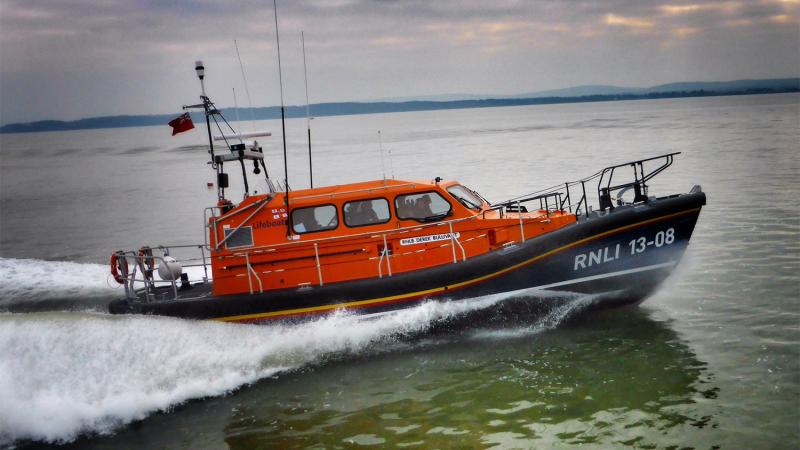 Lough Swilly RNLI were called into action twice at the weekend.

On Sunday morning, they received a report that a small fishing vessel with nine people on board had got into difficulty off the coast of Malin Head.

The rescue vessel arrived shortly after 11am and the vessel and all onboard were safely towed to Malin Head pier.

In a separate incident on Saturday night, their All Weather Lifeboat was launched at 8.45pm following reports of a boat drifting not far from Portsalon pier.

RNLI reported that the boat was recovered and towed to safety.

There was nobody onboard but the RNLI was concerned it could have caused an obstruction while drifting down the Swilly.