Community in mourning after sudden death of young Gael

Michael McQuillan was a ‘passionate’ hurler for Eoghan Rua. 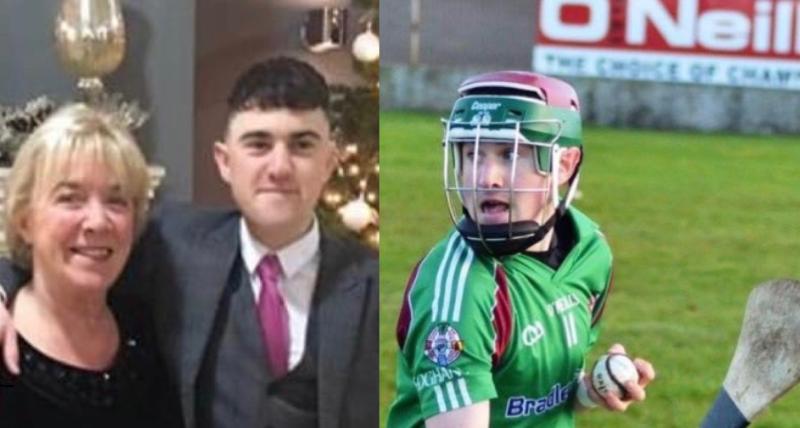 A County Derry community has been left in shock following the sudden death of one of its young hurlers.

Tributes have been paid Michael McQuillan, from Portstewart, who passed away suddenly last night.

The 23-year-old was a member of the Eoghan Rua hurling team who reached the All-Ireland junior hurling championship semi-final in February 2020.

The club paid tribute to Michael in an online post this afternoon.

”The Eoghan Rua community is in mourning following the sudden death of our dual player, Michael McQuillan.

”We extend our deepest sympathy and heartfelt prayers to Michael's mother Margaret, father Paul and brother Joseph, on the loss of their beloved son and brother. May he rest in peace.

”An esteemed, popular and enthusiastic clubmate with a great sense of fun, ‘Smicko’ took a great pride in Eoghan Rua and he was a passionate hurler, playing his part in the club’s recent hurling campaigns in Ulster and the All-Ireland series.

”Michael will be sorely missed by his friends and clubmates. We offer our prayers and support to his family.” 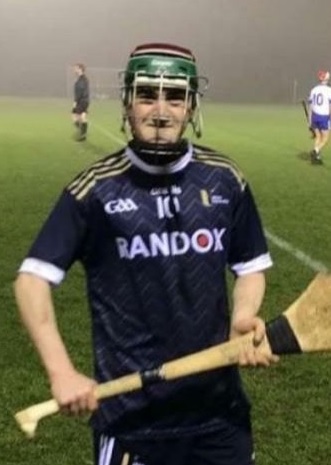 Michael in the colours of his university team.

Michael also played hurling for the Ulster University, based at the Magee campus. The university's hurling club also paid tribute to his 'infectious personality'.

"The Magee Hurlers, past and present, are deeply saddened, following the sudden death of our past player Michael McQuillan," they said.

"Smicko was a friend to everyone, with his infectious personality and an energetic sense of fun.

"Michael will be sorely missed by each and everyone of his teammates and friends. We offer our prayers and support to his family at this time."

"This news has come as a huge shock and the local community are devastated at the loss of a much loved young man," she said.

"I'd like to send my heartfelt condolences to Michael's family, friends and teammates. Ar dheis Dé go raibh a anam."