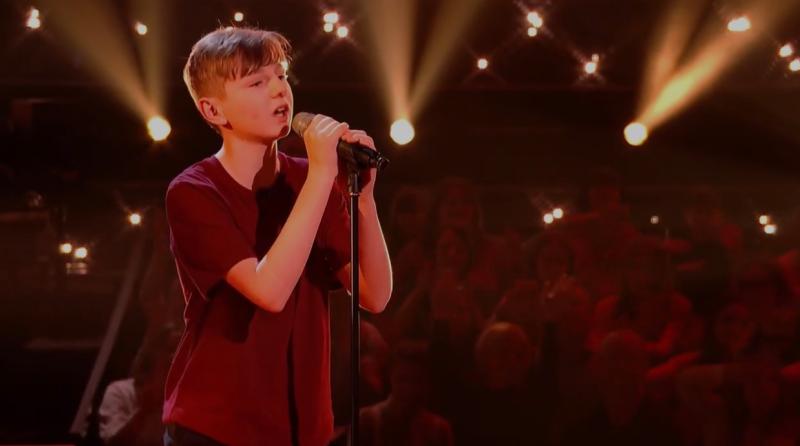 A County Derry teenager has blazed through to the next round of The Voice Kids UK after all four judges turned in their chairs.

Dara McNicholl, from Moneyneena, wowed the judges with a stirring rendition of Whitney Houston’s ‘I Have Nothing’.

The Moneyneena native made his singing bow in a school play, but his modesty meant his teacher had to ring and let his parents know.

“I’ve only really been singing properly for about three years,” he told viewers in the run-up to his performance.

”I just used to hum, but secretly I’d go out into the car and sing along to the radio. Getting on the stage and looking at the amount of people staring at you is much different to being in the car.

”Hopefully I have what it takes to make one of the coaches turn around.” 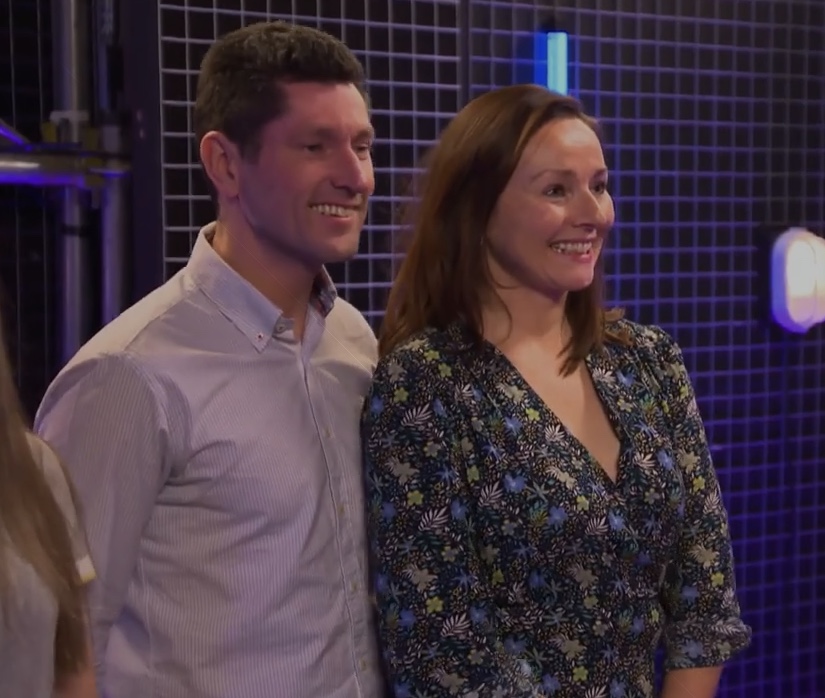 Dara’s parents, Donna and Chris watch on proudly from the wings.

In the end, proud parents Donna and Chris watched from the wings with host Emma Willis as all four judges stood up and took notice.

Will. I. Am and Danny Jones spun in their seats immediately and it didn’t take long for Paloma Faith and Pixie Lott to follow suit.

“You didn’t miss a note, it was crystal-clear. I was blown away by your voice and it gave me goosebumps,” said Paloma Faith afterwards.

“I’m actually lost for words, because I feel like I’m in the presence of something really special. I don’t think you realise how good you are,” added Danny Jones.

Producer Will.I.Am told Dara he hoped to bring out the best in his abilities, while Pixie Lott said she like the idea of instilling confidence in him as the show progressed.

In the end, the St Colm’s Ballinascreen U14 hurler opted for Team Paloma to take him forward in the competition. 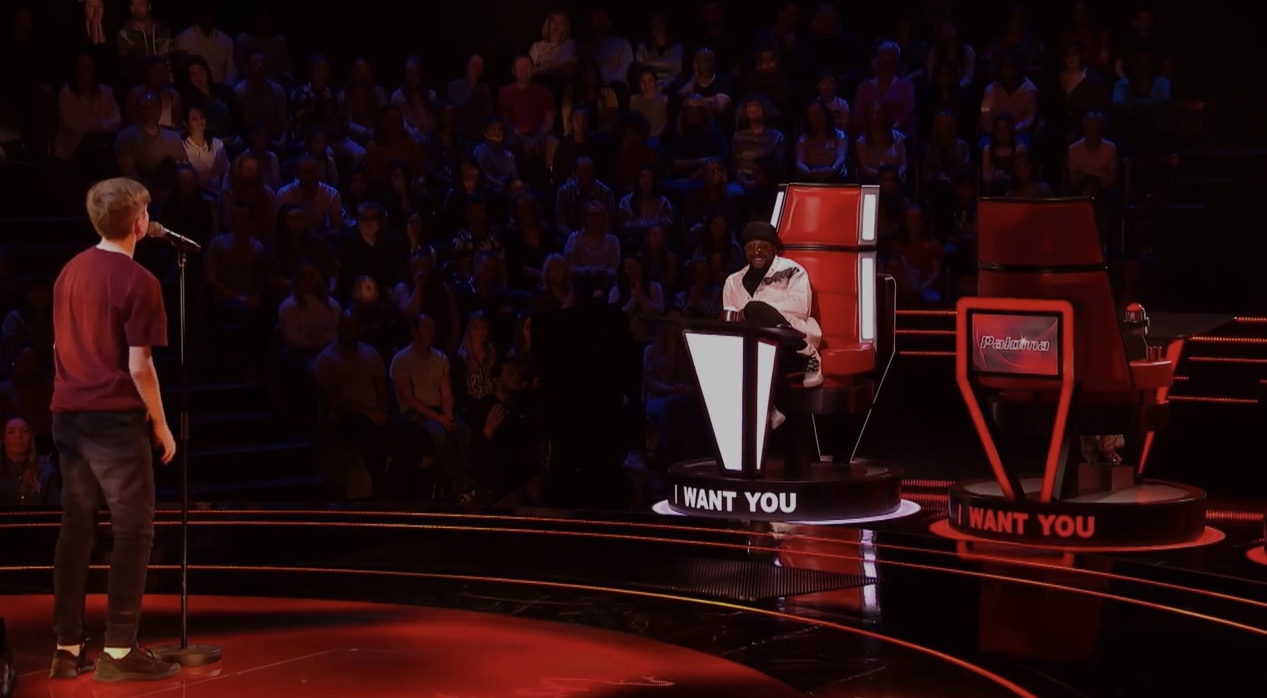