The Ballinascreen hurler got great support from his team mates at training. 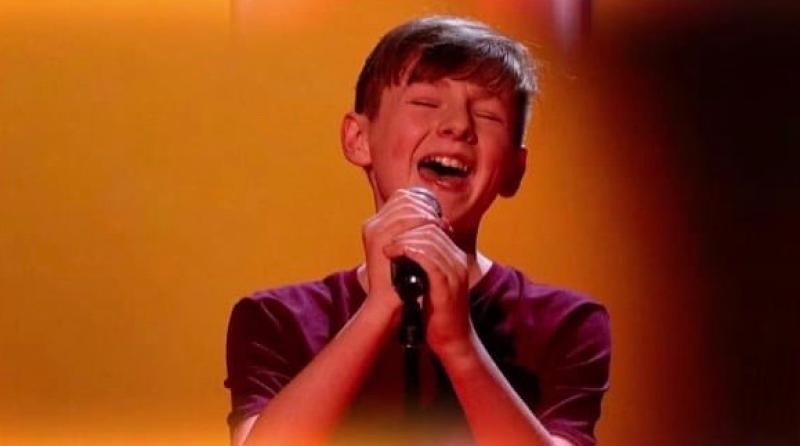 An U14 hurler from County Derry is set to appear on ITV show The Voice Kids this weekend.

Dara McNicholl, from Ballinascreen, received the full support of his team mates at a training session last night before the show is aired on Saturday.

The young Derry man will be further growing the county’s representation in the singing competition, with Bellaghy’s Brooke Scullion and Newbridge’s Jonny Brooks still in contention in the adult series. 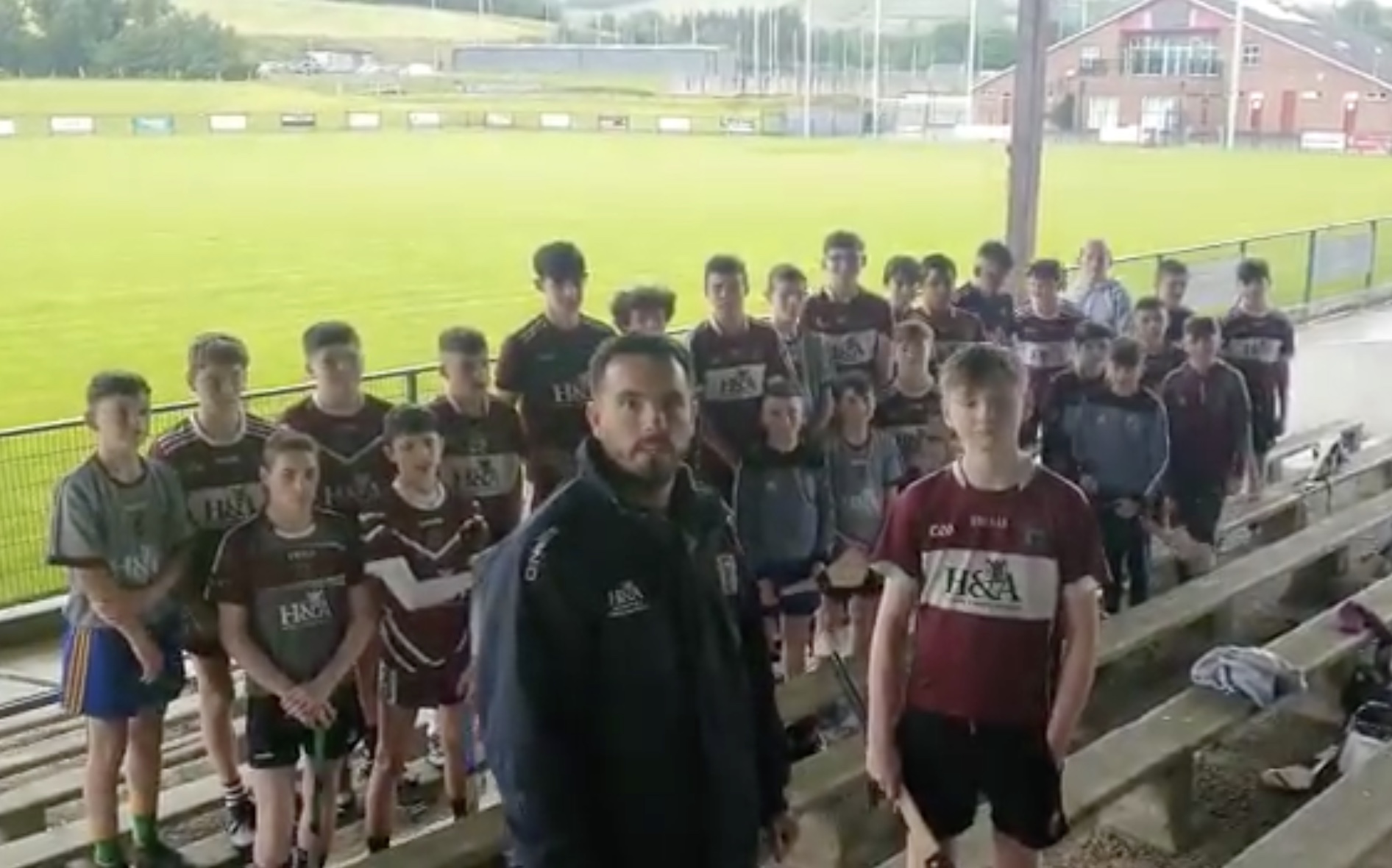