Undertaker says the problem is 'unacceptable' 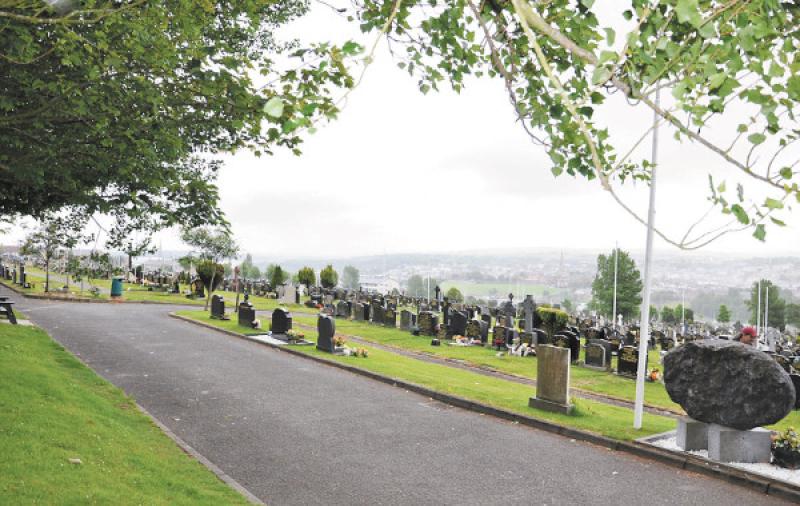 Dogs are fouling on graves in Derry's City Cemetery, a council meeting was told today.

Independent councillor Sean Carr said he had spoken to a 91-year-old woman who had visited the grave of her recently-deceased son last week and had found dog dirt on his grave.

Speaking at a meeting of Derry City and Strabane District Council's Environment and Regeneration Committee, Cllr Carr, who works as an undertaker, said he was aware of other incidents of dogs fouling on graves.

Conor Canning, the council's Head of Environment, told the meeting that the City Cemetery was open daily from 2.30pm to 9pm and said the site was difficult to police.

However, in light of Cllr Carr's comments, Mr Canning said it was an issue they would look at again.