Local authority has lost around £48,000 in the last three months in waived fees 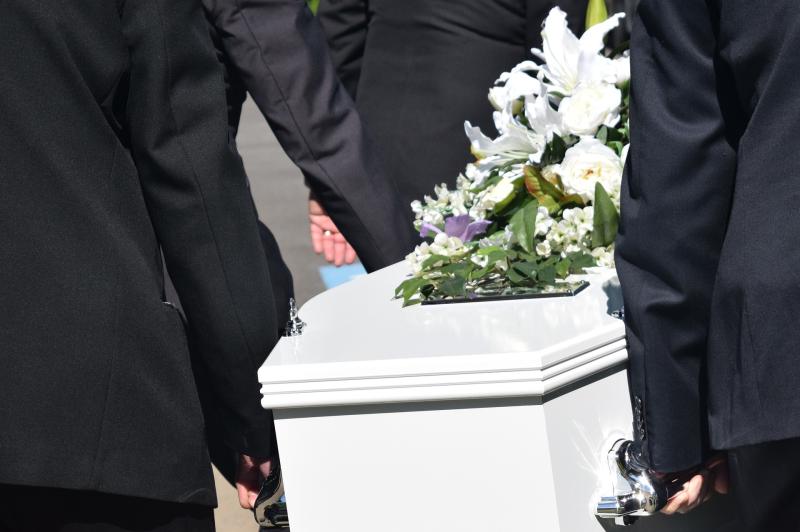 The council agreed in April not to charge for burials in its cemeteries during the coronavirus pandemic.

However, councillors today voted to reinstate the charges.

A meeting of the council's Environment and Regeneration committee in the Guildhall was told that the waiving of the burial fees had resulted in a financial loss to the council of approximately £48,000 over the last three months.

Speaking at the meeting, SDLP councillor John Boyle proposed that the burial fees be reintroduced over the next three months at a rate of 50% of the original charge.

However, all other councillors on the committee spoke in favour of reinstating the burial fees at the full rate.

Sinn Fein councillor Christopher Jackson said that his party colleague Michaela Boyle had proposed the initial idea of waiving the fees to support families who had lost loved ones during the period of the pandemic.

However, he said that his party believed it was now the right time to reinstate the fees given the easing of restrictions around funerals and the reduction in the number of COVID-19 deaths.

His comments were supported by DUP Alderman David Ramsey who said the council had played their part in supporting families but added that he believed the burial fees should be reinstated.

Independent councillor Sean Carr also agreed that the charges should be reinstated but said he would propose that the fees continue to be waived for any families who lost a member to COVID-19.

When the proposal to reinstate the fees with the caveat that they would remain waived for families who lost a loved one to COVID-19 was put to a vote, it was passed with the support of 10 councillors.

Cllr Boyle abstained from the vote.

The councillors added that the policy would be reviewed if there was a second wave of the disease.