The Causeway Coast and Glens councillor said the life of the unborn child was the 'cornerstone' of her philosophy. 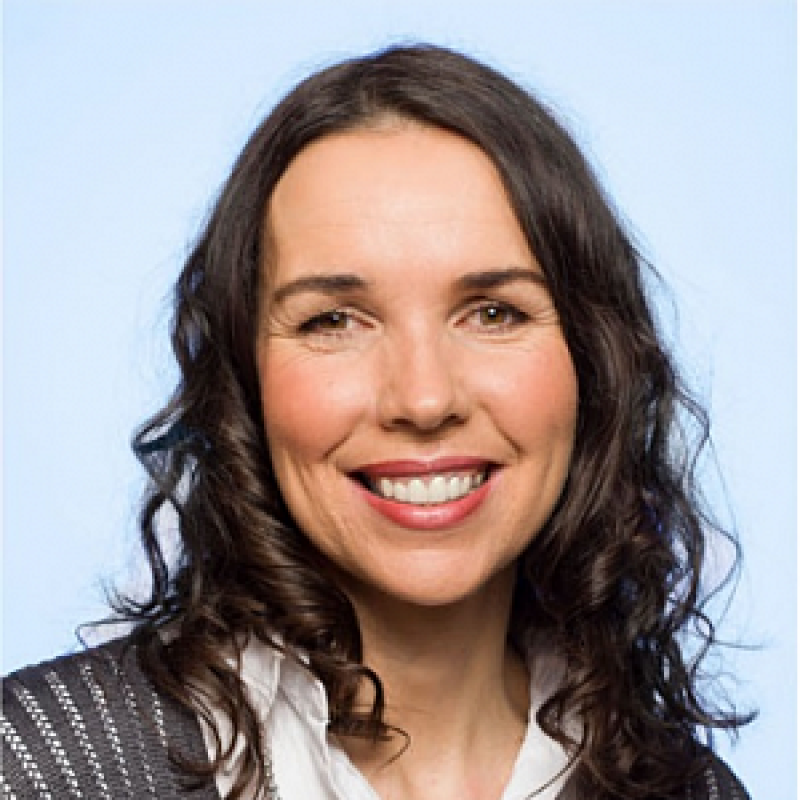 An SDLP Councillor has announced she is quitting the party as a result of its stance on abortion.

Stephanie Quigley will remain on Causeway Coast and Glens Borough Council as an independent councillor after she announced her resignation from the party on social media.

"As we journey through life there are always 'crossroads' moments and today I have made a really difficult but important decision to be an Independent Councillor," she said.

"I have had the privilege to work alongside great people and make some lifetime friends in the SDLP and I'll always be grateful for that."

Stephanie's father, Gerry McLaughlin, was an elected councillor for over two decades and she said his philosophy had also shaped her decision.

"The philosophy which my father espoused was based on non-violence and the right to life," she said.

“I followed in his footsteps and held the right to life and the life of the unborn child as the cornerstone of my political philosophy.

"I have made friends for life within the party and wish them all the best for the future. I must however place the rights of those without a voice ahead of populism.”

An SDLP spokesperson said they had accepted the resignation of Cllr Quigley, who has been a councillor for seven years.

They said: "The SDLP has accepted the resignation of Stephanie Quigley. We wish her well for the future."