What would be your chosen subject? Mastermind looking for contestants for shows being filmed in Belfast

Entries for the new series must be in by July 27 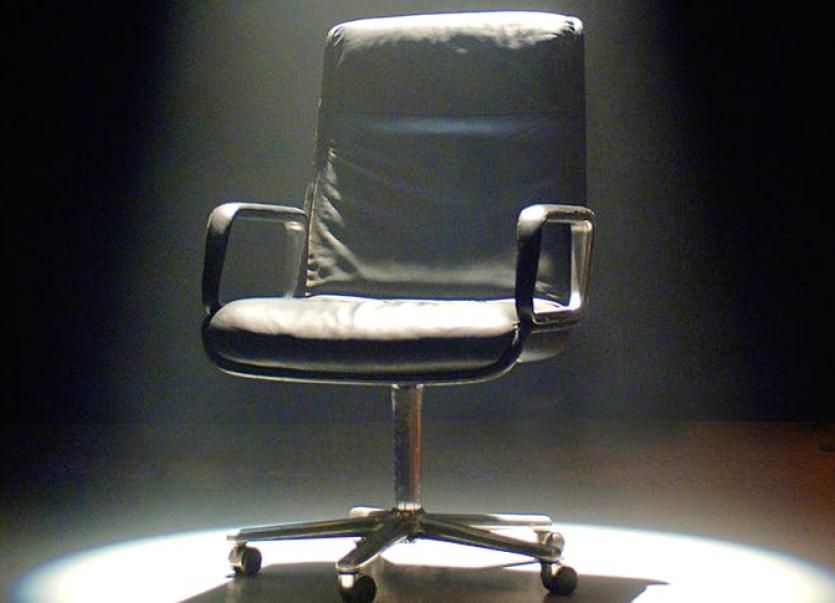 The Mastermind chair. Could you take the pressure?

Mastermind is looking for contenders for the next series which is to be filmed in Belfast.

The world-famous show is regarded as the toughest of TV quiz programmes.

If you feel you could handle the pressure of the black chair, then the programme makers want to hear from you.

The production company is currently holding Skype auditions, and with the deadline fast approaching – July 27 - it’s best to get applications in sooner, rather than later.

Anyone interested in taking part is asked to email mastermind.hth@hattrick.com to request an application form.

Mastermind was previously filmed in Manchester but following a tender process last year, the programme is now based in Belfast.

Lisa McGee: "There would be no Derry Girls without John Hume because I wouldn't have had the opportunities that I had."

A recovery operation was launched on July 18 this year. Pic by Kevin McAuley.

Police confirm remains found in car are those of missing man

Debenhams to cut 2,500 jobs across all stores and distribution centre