Quantities of drugs and cash were also seized. 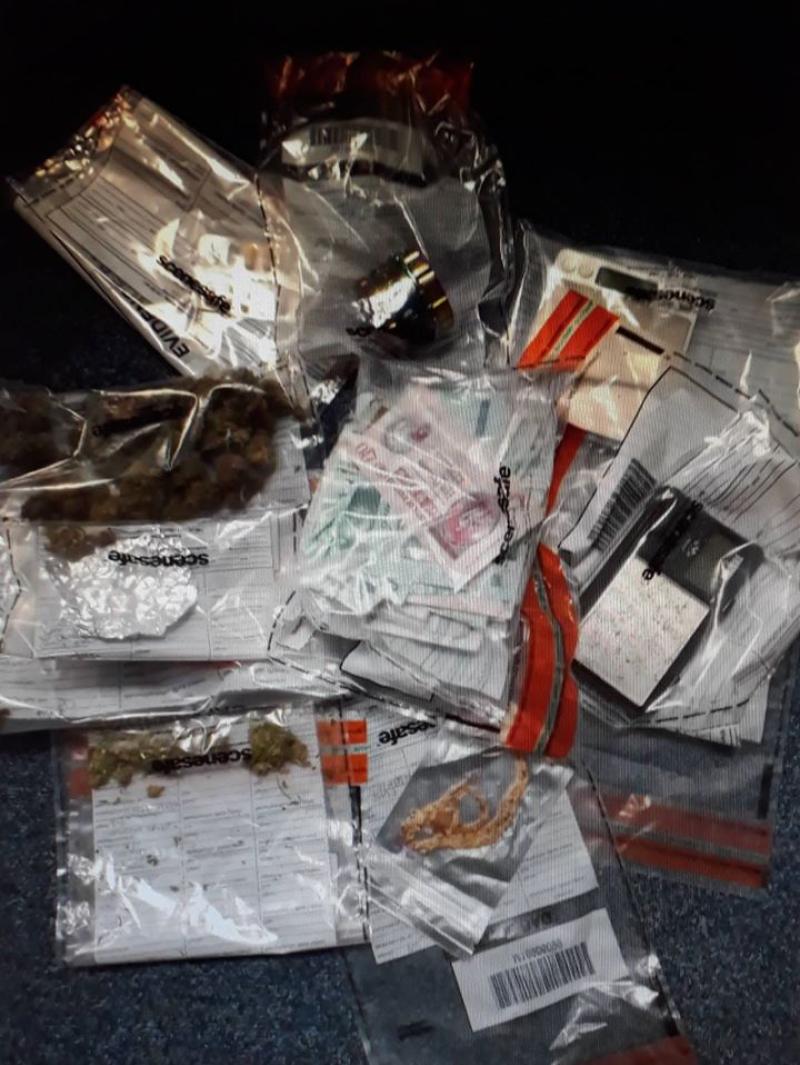 Police arrested one man for a number of drug-related offences after searches in the Limavady area on Saturday. Quantities of drugs and cash were also seized.

A police spokesperson said: "Earlier today Limavady Neighbourhood Policing Team along with our colleagues from the Tactical Support Group carried out a search of a house in Limavady targeting illegal drugs activity.

"As a result quantities of drugs have been seized along with a substantial amount of cash as well as other items.

"One male has been arrested for a number of drug related offences."