Lauren Robinson's debut novel has been a big success 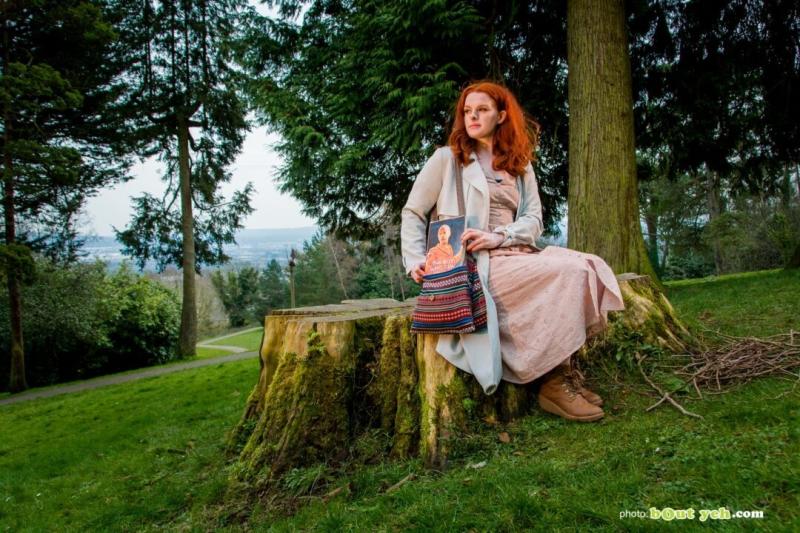 A Derry woman who published her first novel just four weeks ago has already been nominated for two awards.

Lauren Robinson's historical fiction story, 'The Boy Who Saw in Colours', has been shortlisted for prizes by the 'Literary Titan' and 'Readers Favourite' websites.

"It means a lot to me to be recognised like this," said Lauren

"I've had lots of four and five star reviews too, which I've been really happy with."

Because she released her book during lockdown Lauren missed out on all the usual fanfare that a new novel would receive.

"Usually, you’d be doing book signings and speeches but it’s all different during lockdown,” she said.

"I’ve had to do it online with a video but in some ways it has been very chill.

"I'm currently planning a book tour for the last part of this year, if the Covid situation allows it."

'The Boy Who Saw in Colours' is set in Nazi Germany in an elite schools that was established for the Hitler Youth movement during the Second World War,

It centres around a boy called Josef and his experiences growing up in such a brutal environment and took years of painstaking research to put together.

"I was 16 when I first started working on it and it started as a short story and grew from there," she said.

Lauren, who is currently studying English and journalism at Ulster University Coleraine, has now started working on her second novel.