A petition has been launched to persuade the Executive to provide a date for opening. 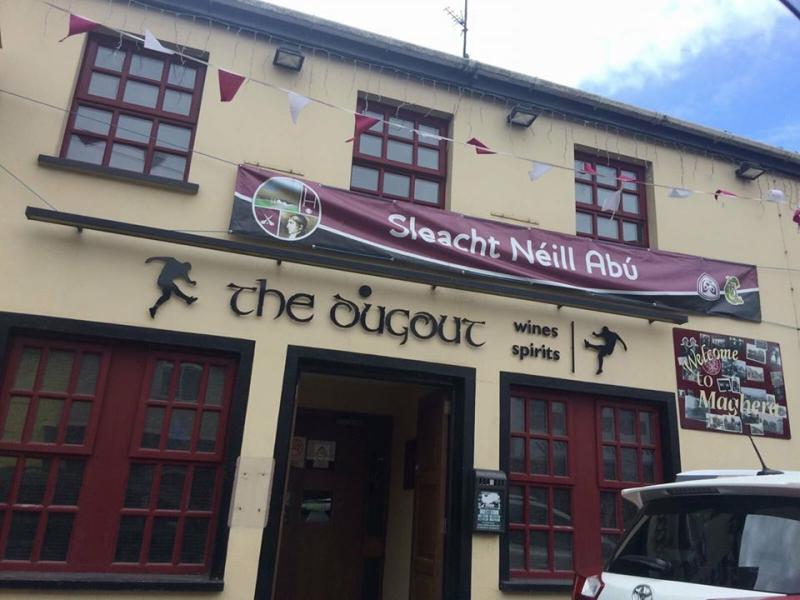 The Dugout in Maghera is among the pubs who have lent their support.

A group of ‘wet' pubs have launched a petition in an attempt to persuade the NI Executive to provide them with a date for opening.

The call comes as bars and restaurants who can provide food on site prepare to open from tomorrow.

Among the bars who have grouped together is The Dugout Bar in Maghera, and manager Una McReynolds says those making the rules are out of touch with reality.

“The reason we can’t open is because we’ve been told we’re too dangerous,” she told Derry Now.

“I would say 90% of the people making these decisions have never been in a local pub. They’re seeing what goes on in the Cathedral Quarter on a busy Saturday night, but that’s not real life.

“If we get four people through the door on a weekday, it’s like Christmas to us, we think it’s great. Even at weekends, we probably still wouldn’t be shoulder to shoulder.

“Our customers can’t understand why we aren’t open. People don’t read into the specifics of it, so everybody just thinks that all the bars can open tomorrow.”

The online petition was launched by the owner of McKenna’s Bar in Armagh and has found support in many quarters, with pubs in Newry and Ballymena voicing support along with The Dugout.

With the bigger establishments in a position to open their doors, Una feels the regulations show the inequality and discrimination at play.

“We’re completely left alone. There is discrimination and inequality. Local pubs are never going to be able to survive if this continues.

“All the big establishments are now allowed 1m social distancing, we’re not even allowed 2m. We can’t open our doors at all.

“Who’s going to fight for us? I sent a message to a junior minster last week, but he couldn’t answer any of my questions. All he could say was ‘scientific evidence’.

The pressure has been exacerbated by differences between the various jurisdictions, and the recent political crisis sparked by Deputy First Minister Michelle O’Neill's presence at the funeral of veteran republican, Bobby Storey.

“Now Sky TV are pushing the small bars to give them an update by July 8, when they’re going to reinstate charges,” said Una.

“They just see that in the UK, the bars are open again. England are open on Saturday, Scotland have a date, the south have a date and the north of Ireland have nothing.

“We now are in the situation where those in power have decided to throw their toys out of the pram over the weekend.

“We’re in the middle of a pandemic, everyone waits to hear about a date and now they won’t even give press briefings.

“Small pubs are the hub of the community. Some people would love to go out and have a pint, but they can’t afford to have a meal with their pint.

“We have no one to turn to, because no one is responding. We’ve been left high and dry, nobody is making a decision for us and we are extremely frustrated.”

The petition can be viewed here.