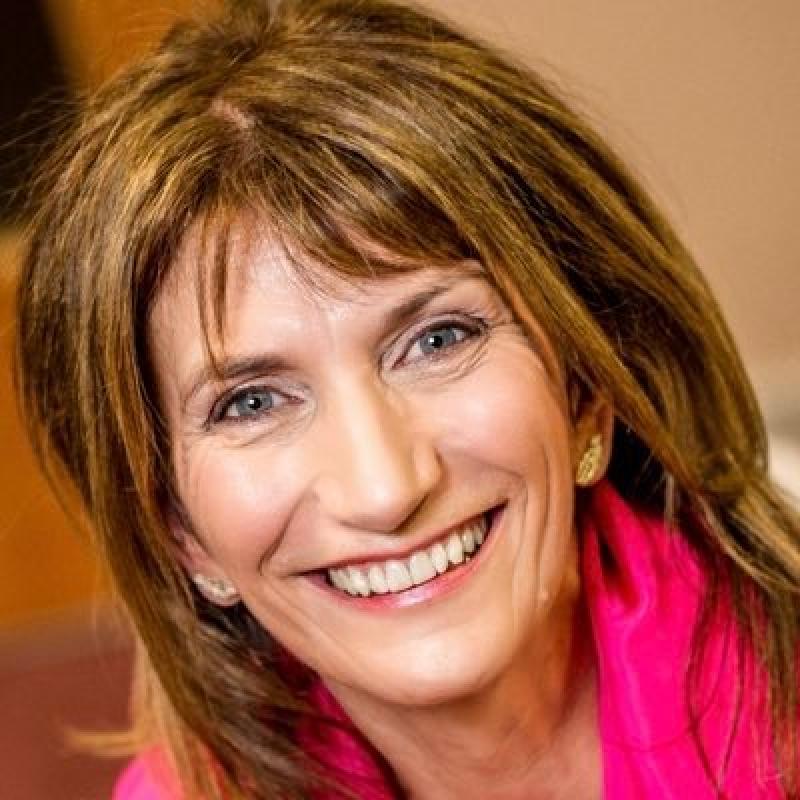 A prominent school principal in Derry is to retire.

Marie Lindsay is to step down as principal of St Mary's College.

Among those to pay tribute to her work was a spokesperson for St Eugene's Cathedral.

A parish spokesperson said Mrs Lindsay had a 'great impact' on the lives of students and staff through her leadership in St Mary's College.

"She has also directly advanced the mission of evangelisation of the Church here in the Diocese of Derry.

"As an educator and leader, Marie has made an exceptional contribution to Catholic education here in the City and beyond.

"Marie, on behalf of everyone in the St Eugene's Parish we wish you very well in your retirement," the spokesperson added.

Mrs Lindsay joined St Mary's in 1985 and taught science for 21 years before being appointed principal in 2006.

During her time as principal, St Mary's were involved in the first formal Shared Education Programme with Lisneal College.

In 2006, the school was awarded Specialist Status in Science and continues to promote STEM subjects and career paths.

In 2016, Mrs Lindsay was named Principal of the Year at the Foyle Blackboard Awards and in April 2018 she was inducted into the Business Excellence Hall of Fame.

Derry's Mayor Brian Tierney said Mrs Lindsay had done so much for education within the city.

"It's with great pleasure that I offer my congratulations to Marie on her retirement, and with great admiration that I look back on everything that she has achieved both as teacher and, later, as a principal at St Mary's College.

"Marie perfectly captured everything that teaching is about as she went above and beyond every day to put the needs of her students first.

"She was incredibly active within the community, including on our Council Education and Skills working group, to ensure that those not just within her own school, but across the district also, were receiving the best education they could.

"With two of her daughters recently welcoming a set of twins each I'm sure she will certainly be kept very busy, and I look forward to welcoming Marie, her husband Collie and her family to the Mayor's Parlour to celebrate her career when the guidelines allow it.

"I wish Marie a healthy and happy retirement, and offer my sincere thanks to her for everything she has done for the education sector in our district."