The Go Fund Me page has been set up to support Ciarán’s young family. 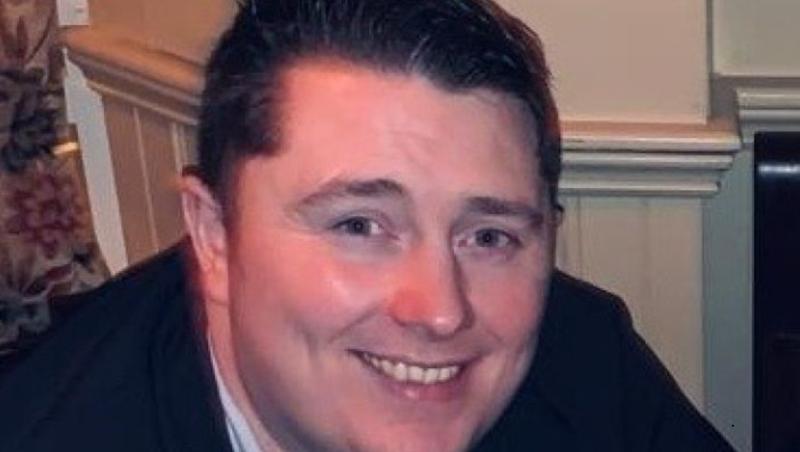 Ciarán McShane died tragically last week as a result of a road collision.

A Go Fund Me page has been set up to support the family of a young Kilrea man who died last week.

Ciarán McShane was killed in a road collision while travelling to work on the M1 in County Louth.

A message on the page says the organisers hope to ease some of the worries faced by his wife, Shauna, and children, Conan and Carina.

”Ciaran was a family man through and through and worked hard to look after them,” it reads.

”Anyone who knew Ciaran knew him as the life and soul of the party. His cheeky smile lit up every room he walked into, he loved the banter and had a laugh but more so he adored his family as they adored him.

”He passed away a day after fathers day, buried three days before his 34th birthday, four days before his daughters second birthday and one week before his sixth wedding anniversary. A lot of missed milestones in such a short time.

”We as a community are asking that anyone who knew Ciaran and would like to donate to do so through this page in order to try and support Shauna and the children and to take a little worry off her shoulders at this difficult time.”

Anyone wishing to make a donation can visit the Go Fund Me page here.