Landmark building to be replaced by 27 apartments 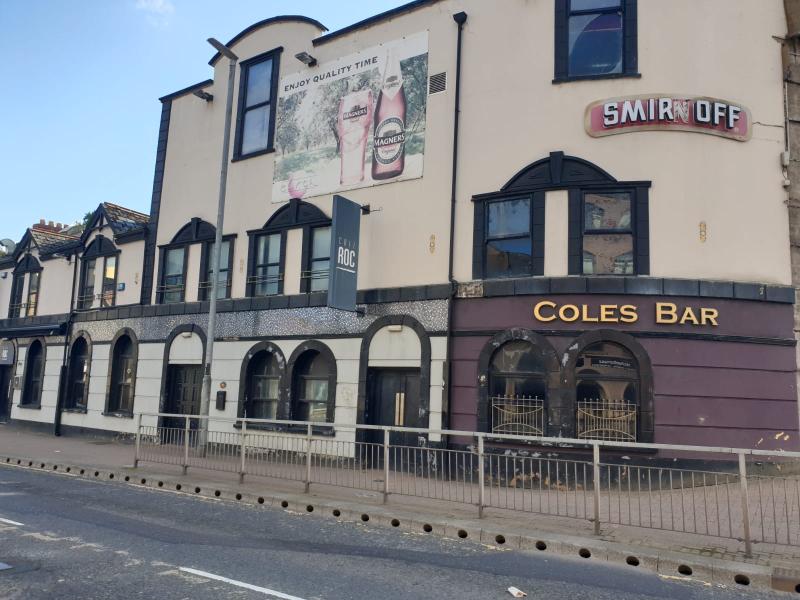 Planning permission was today granted to knock down a landmark building in Derry and replace it with apartments.

The former Cafe Roc/Earth nightclub building at the junction of Strand Road and Rock Road has been derelict for around six years.

Derry City and Strabane District Council's planning committee today granted planning approval for the building to be demolished and replaced by 27 apartments. 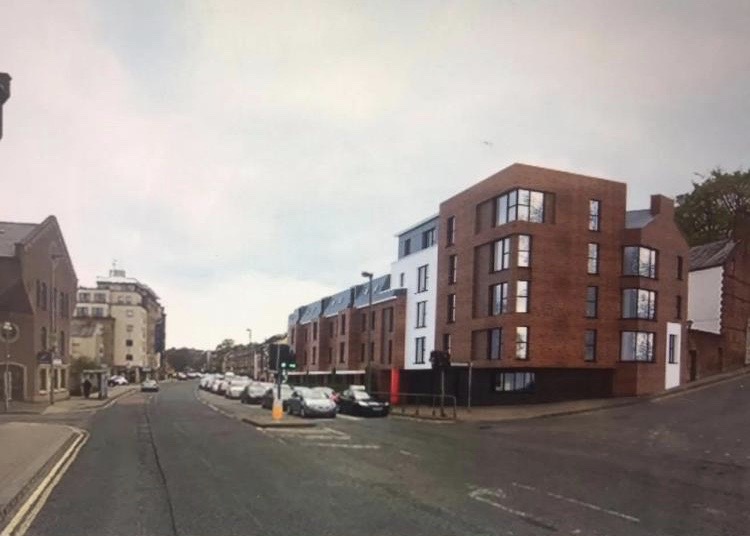 The apartments will be used for social housing and will be, according to the company behind the plans, aimed at 'over-55 active elderly persons'.

Some local residents had objected to the plans because of the lack of parking.

Councillors today heard that planning officials considered the application acceptable and in accordance with the Derry Area Plan 2011 and were satisfied that the proposal demonstrated a quality residential environment.

It was outlined at the meeting that communal open space would be provided on the ground floor level.

There was a discussion at the meeting relating to objections to the application around the lack of parking, no drop off areas for traffic and no green space provision however planning officials assured members that the application was in accordance with the relevant planning guidance.

The agent acting on behalf of the applicant also advised and reassured members regarding the issues raised by the objectors.

Consideration was also given to previous planning history on the site.

Welcoming the decision to grant full planning approval, the Chair of the Planning Committee Cllr Christopher Jackson said he welcomed the fact that this development would see the enhancement of a derelict site that will in turn bring about positive economic prosperity to the area.

“I am delighted this premises will be used to house elderly members of the community who will be located in the heart of the city centre with access to all the local amenities and facilities.

“Council is very committed to encouraging people to live in the city centre and do all it can to bring about investment and regeneration to streets like the Strand Road. This is in keeping with the objectives set out in our Strategic Growth Plan.”