Police appeal for information about attacks

Two men aged 25 and 21 have been arrested on suspicion of a number of offences including criminal damage and assault on police after cars were damaged in the Knockalla Park area of Derry early this morning.

At around half past midnight it was reported that two males were kicking wing mirrors off cars.

Police responded and arrested the suspects a short distance away.

They remain in custody at present assisting police with their enquiries.

Anyone who was in the area and witnessed damage being caused is asked to contact police. Officers would also like to hear from anyone in that area who may have had their car damaged but has not yet reported it. Please call 101, quoting reference 42 01/07/20.

You can also submit a report online using our non-emergency reporting form via http://www.psni.police.uk/ makeareport/. Crimestoppers can be contacted anonymously on 0800 555 111 or online at http://crimestoppers-uk.org/ .” 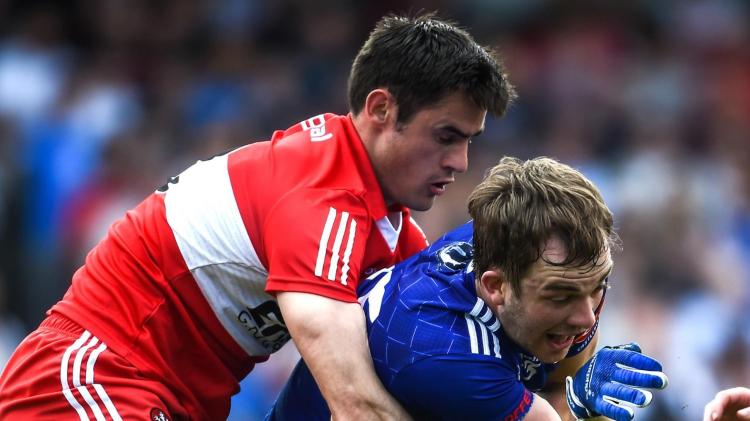