Citizens rights campaigner ‘disappointed’ not to be nominated to Seanad Éireann

Emma De Souza is disappointed with the lack of 'northern representation'. 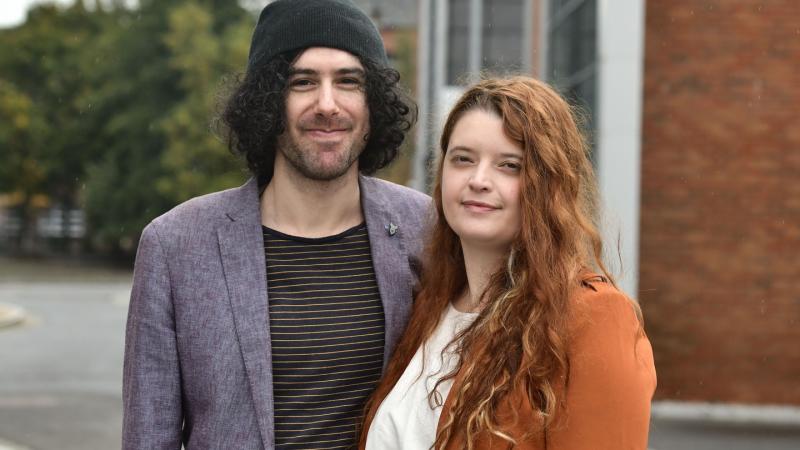 A County Derry campaigner for citizens rights has said she is ‘disappointed’ not to have been nominated to Seanad Éireann.

Emma De Souza became embroiled in a battle over citizenship after the UK Home Office rejected a residence card application for her US-born husband Jake to live and work in Northern Ireland.

In a blog post, the Magherafelt native also expressed disappointment that there would be ‘no northern representation’ in the Seanad.

“The new Programme for Government is titled, “A shared Island”, and the document itself is ambitious with a raft of initiatives to improve North-South relations.

“That message was immediately undercut by the absence of a Northern nomination yesterday. Is this a shared Island that ends at the border?”

The campaigner said the absence of a nominee from Northern Ireland to the Seanad was a ‘missed opportunity’.

“Increasingly people in Northern Ireland have been feeling like second-class Irish citizens,” she said.

“This feels like a missed opportunity to send a powerful message that the people of the North will not be left behind- again.

“The nominations exclude any representation for Irish citizens outside the State which appears retrograde and insular.”

Mrs De Souza also felt a nomination to the Seanad would have been recognition for her and her husband’s fight for the citizenship provisions of the Good Friday Agreement.

She said: “Holding the line on the identity and citizenship provisions of the Good Friday Agreement was a heavy burden for us.

“A nomination would have been a recognition of that heavy lifting and we could certainly have used the break.”