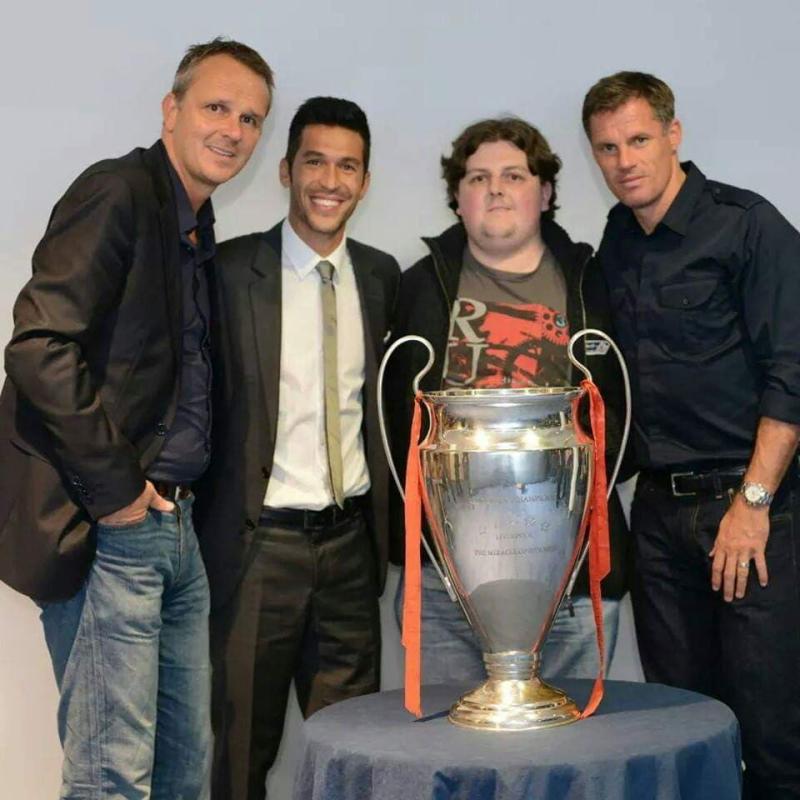 Liverpool supporters in County Derry joined their counterparts throughout the world last week as the club celebrated top-flight success for the first time in 30 years.

Chelsea’s 2-1 victory over Manchester City on Thursday confirmed the Merseysiders could no longer be mathematically caught and sparked wild celebrations.

For local fanatic Gerard Harraghy, the overwhelming emotion was relief, rather than ecstasy.

“The main emotion is a little bit of relief that it’s finally confirmed, to be honest,” he told the County Derry Post.

“We knew it was going to happen for a while, but there was that bit of doubt over the last three months that it might not actually get finished is now over.

“In a cup final, you have that one moment when you win it, but because it is the league, you don’t really get that.

“While we may have clinched it last night, there were actually three or four moments throughout the season that were bigger in individual terms.” 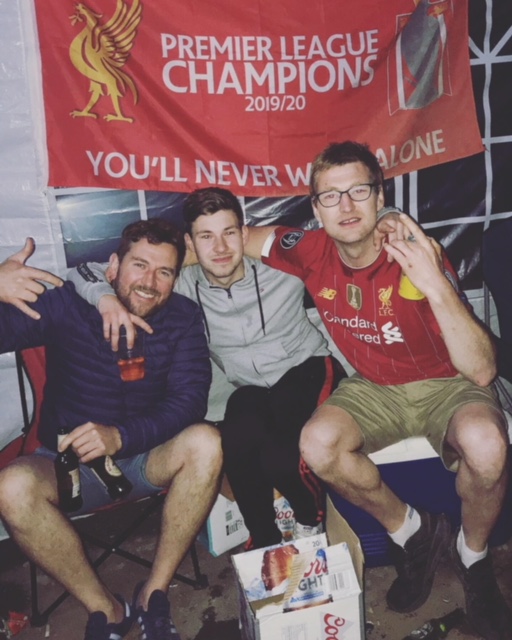 The Magherafelt native, known affectionately to some of his old school friends as ‘Gerry Scouse’, admits the success was dampened a little with supporters not being able to witness it.

“I definitely never envisaged being stuck over here and not being able to go to the match,” he said.

“A few friends did send me pictures and videos from last night in Liverpool and everyone seemed to be having a good time anyway.

“I’ve been supporting Liverpool since I was about six or seven, I would say. I started going regularly before I started uni and for the past ten years it’s been pretty much every home game.

“I’ve been on the waiting list for a season ticket for about 15 years, maybe more. I’m still only about 9,000th on the list!”

While Liverpool’s stretch without a league title lasted three decades, they were not without success in the interim, winning the Champions’ League twice.

The emotion of Istanbul in 2005, when Liverpool came from three goals down at half-time to win the Champions’ League on penalties, will always be the pinnacle for Gerard.

“I still don’t think anything will ever come close to Istanbul, for me,” he recalled.

“It was right in the middle of my A-Levels and I had an exam the next morning, but I did not care one bit!

“I would say the league is probably bigger than last year’s Champions’ League, just because it’s the first time we’ve done it in my memory.”

As well as ending a 30-year drought, Liverpool’s 19th title brings them within one of fierce rivals Manchester United after the latter surged ahead with a period of dominance in the 90s and 00s.

Gerard watched the game that clinched the 2020 title at home with a few friends. One of them was a Manchester United fan, and the Magherafelt man took great pleasure in his discomfort.

“A couple of mates came round and we watched it in the house,” he said.

“One of them was actually a Man United fan. He tried to sneak out with about five minutes to go, but we had to lock him in!

“I’m pretty sure I’m going to have him deleting his Facebook account by the end of the week with the amount of stuff I’ll be posting. It’s nice to get a bit of revenge after all these years.”