The council has received an application for a 'memorial cross'. 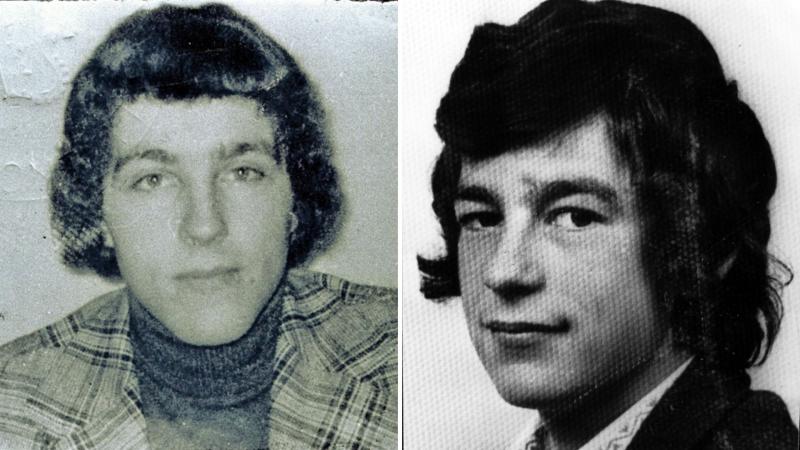 A council planning application has been submitted for a ‘Memorial Cross’ to remember two republican hunger strikers in a County Derry town.

The application comes after an online petition was launched in support of a monument to remember cousins Francis Hughes and Thomas McElwee in their native Bellaghy.

The online petition said there was a ‘duty to remember’ the two men.

“No monument currently exists. We seek to change that,” it read.

“As we approach the 40th anniversary of the historic 1981 Hunger Strikes next year, it is only right that a monument be erected in Bellaghy to the memory of Volunteers Francis Hughes and Thomas McElwee.”

A spokesperson for Mid Ulster District Council confirmed that an application had been made to the council.

“An application has been received today (18 June) for the proposed erection of a ‘Memorial Cross’ in Bellaghy and will now be processed,” they said.

Both Hughes and McElwee were members of the IRA and died on hunger strike in protest at the British government’s withdrawal of prisoners’ political status in 1981.

Francis Hughes was the second of the hunger strikers to die after 59 days, while Thomas McElwee was the ninth, after 62 days.