Revealed: The roads in Derry where large numbers of motorists were caught speeding last year 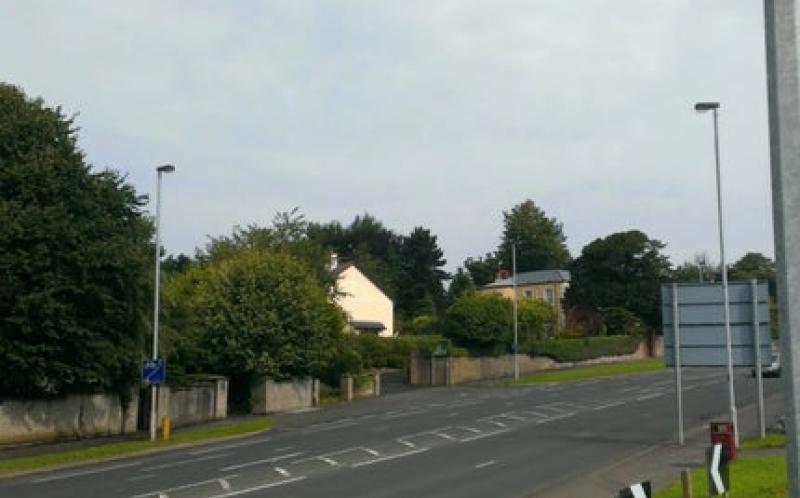 New figures have revealed the number of motorists caught speeding on roads in Derry last year.

Three roads in the city and one in County Derry are on the list of the top 20 'hotspots' for speeding in Northern Ireland.

The figures for speeding on our roads have been released by the Northern Ireland Road Safety Partnership.

They show that in 2019, 1,252 motorists were caught speeding on the Glenshane Road in County Derry.

In the city, 864 motorists were fined for speeding on the Clooney Road in the Waterside.

A total of 848 motorists were caught speeding on the Culmore Road in Derry last year.

Dungiven Road in the Waterside was also a busy location for speeding, with 661 motorists caught breaking the limit there last year.

The road with the worst speeding record in Northern Ireland was the Frosses/Crankill Road in County Antrim where 2,540 motorists were fined for speeding in 2019.