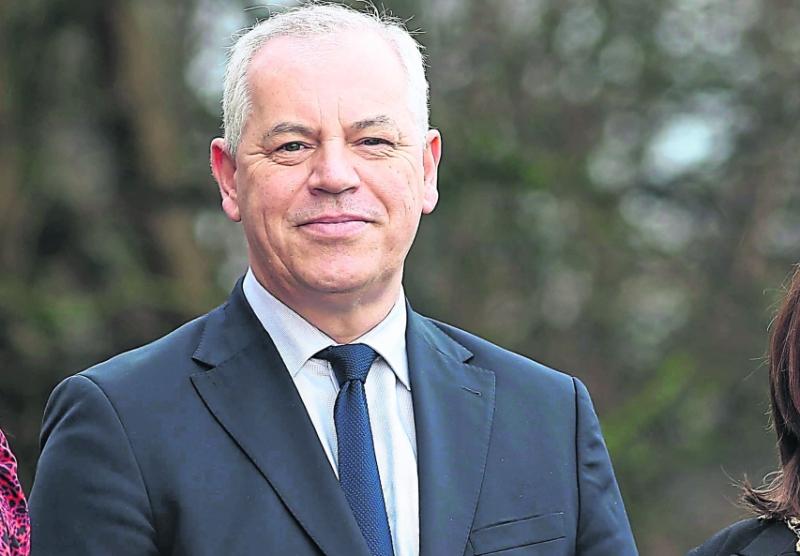 Derry City and Strabane District Council's chief executive today pulled no punches when he outlined the financial crisis facing the council because of the coronavirus pandemic.

A report recently compiled by the council stated that it was facing losses of almost £11m as a result of the pandemic.

Efforts are continuing to claw back as much of that money as possible from central government.

However, speaking today at a meeting of the council's Governance and Strategic Planning Committee, chief executive John Kelpie said the council was currently facing a 'double digit' rates increase in the next financial year 'just to stand still'.

In the last two financial years, the council has struck rates increases of 3.46% and 3.37% respectively.

The council's Lead Finance Officer, Alfie Dallas, told councillors that this surplus would normally have been transferred to be spent on the council's 'capital projects and other corporate priorities'.

However, instead, said Mr Dallas, it was proposed that £850,000 of the money be ring-fenced to help deal with the financial impact of the pandemic.

Councillors at the meeting agreed to this proposal.

Mr Kelpie told the meeting that the council was facing 'extremely painful cuts' later this year if further funding was not secured from central government.

He said the council had worked hard to invest in the development of the local area, and added that it would be a 'crying shame' if this work could not continue.

“We can't become a council of austerity given all the huge gains we have made in driving this place forward in the last couple of years,” said Mr Kelpie.