Kilrea man who died in tragic accident described as a ‘real family man’. 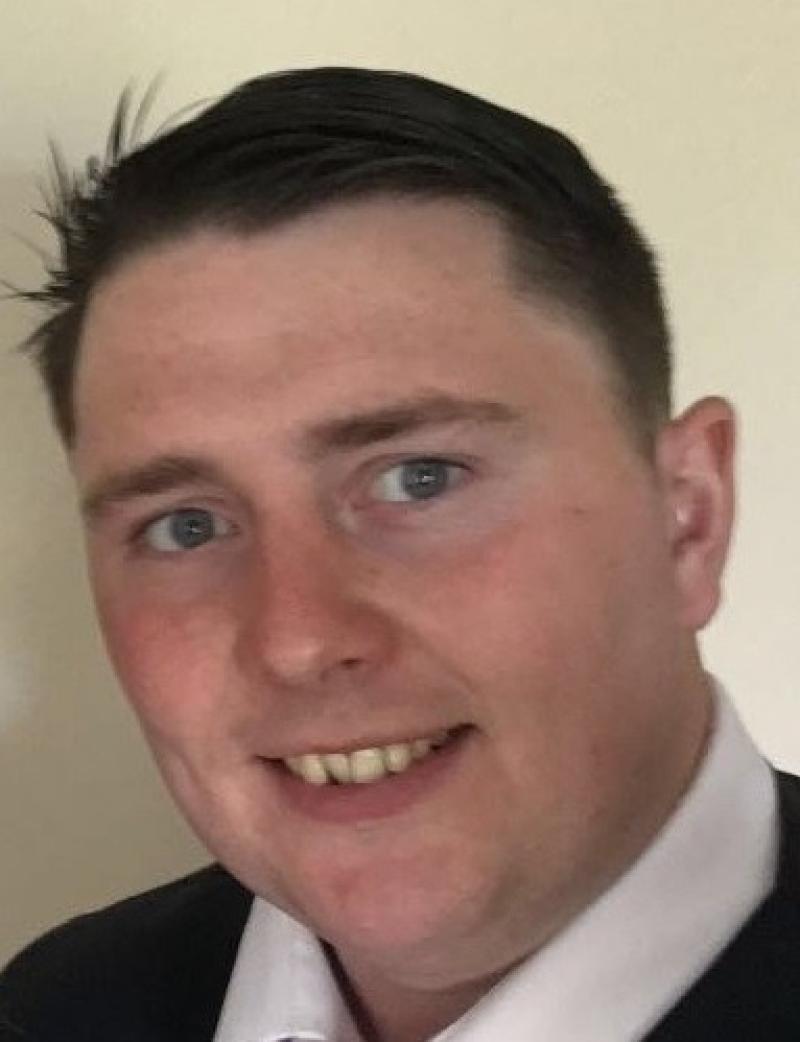 A young Derry man who tragically lost his life last week has been remembered as a ‘real family man’ who brought joy to the people he knew.

Ciarán McShane died last Monday as a result of a road collision on a stretch of the M1 motorway in County Louth.

On Sunday, mourners at the Church of St John the Baptist heard how the 33-year-old father-of-two had been working to establish a family home for what he called his ‘wee unit’.

Fr Charles Kearney told those gathered for his funeral that the former Crossroads PS and St Paul’s pupil had a great sense of humour.

“The fourth and youngest of his family, he turned out to be great craic, very quick-witted,” he said.

“He had many, many friends. He was a good son and brother. When he began to go out and about, he ended up in Maghera, in Walsh’s Hotel, where he met the love of his life.

“They were together for eleven years, and six, of course, as man and wife. They have two beautiful children, Conan and Carina.”

The congregation heard how Ciarán, a plumber by trade, lived for a Sunday, which he designated as a day to be spent with his young family.

“Another important thing for Ciarán was a Sunday,” said Fr Kearney.

“Sunday was his family day and he played with the children. They watched movies and had great fun together. He adored them and they adored him.

“He had built his own house and was working to establish a good family home for his ‘wee unit’. He was a real family man and he is going to miss so many firsts.

“One was coming up very soon, when Conan starts school just across the road in September. In his short life, Ciarán McShane brought so much love, joy and goodness to people.

“He most certainly will be rewarded for all of that.”

Local Causeway Coast and Glens Borough Councillor, Sean Bateson, described Ciarán as a ‘proper gentleman, one of the good guys in life’.

Pearse’s GAC, Kilrea, where Ciarán played football in his younger days, said they were ‘deeply saddened’ by his passing.

“Ciaran played underage with the club and then came back to kit out for the reserves on many occasions.

“One thing that everyone will tell you about Ciaran was that he always had a big smile on his face and his sense of humour was infectious.”

Ciarán will be sadly missed by his wife Shauna, their children Conan and Carina, his parents Bertie and Patricia and siblings Siobhán, Damian and Odrán and all his wider family and friends.

Fr Kearney summed things up by telling mourners to look back on all Ciarán achieved.

“Sometimes bad things happen accidentally, and we know that’s part of life, but it’s devastating when it happens.

“We should look back at his years among you and see what he achieved, and it was much.”